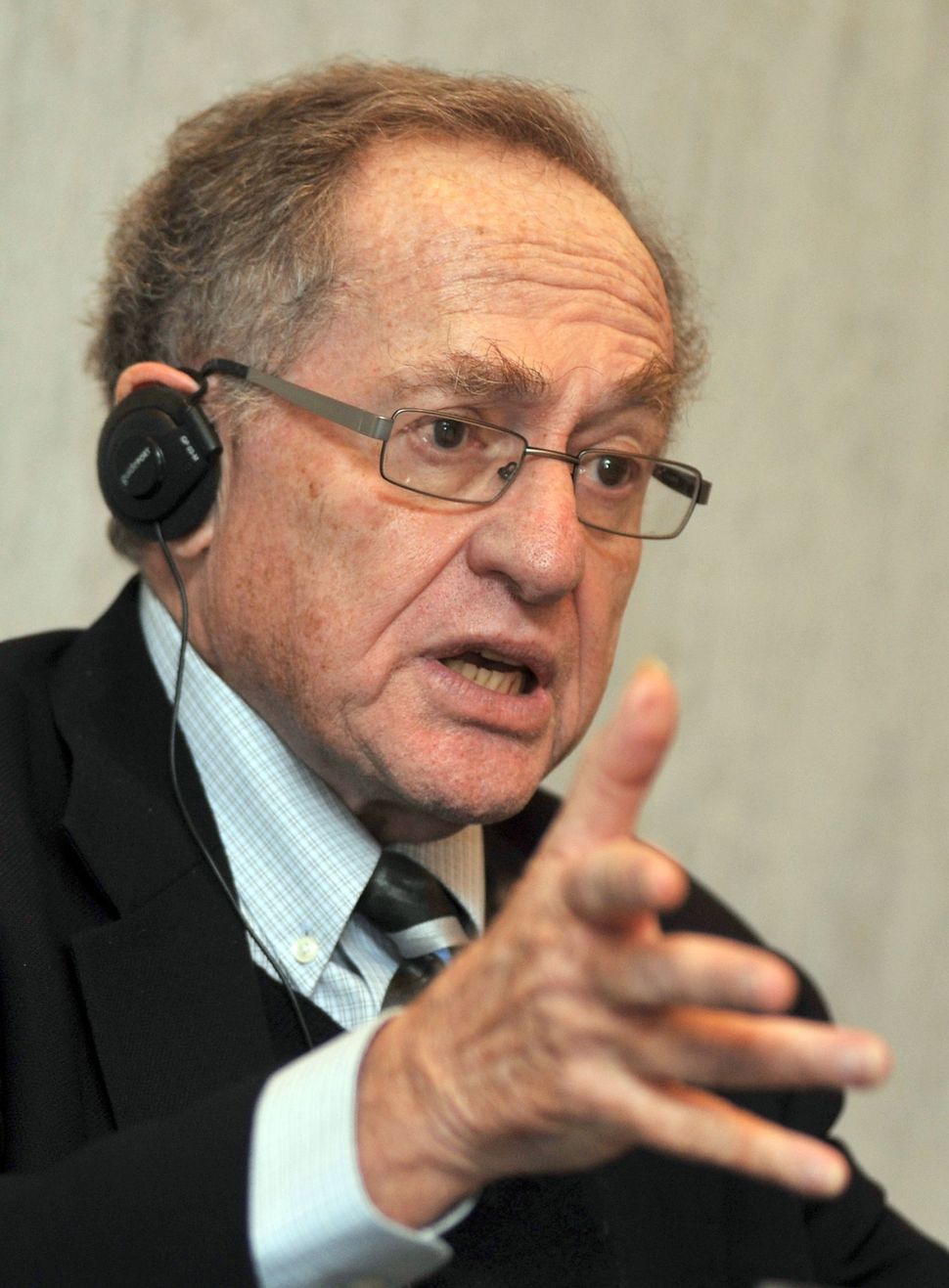 Lawyer Alan Dershowitz says Senate Judiciary Committee should postpone voting on Supreme Court nominee Brett Kavanaugh until the FBI can investigate the three allegations of sexual misconduct against him.

Dershowitz, an emeritus professor at Harvard Law School and frequent cable news talking head, shared his views in an op-ed for Fox News on Thursday following the testimonies Thursday of Kavanaugh and Christine Blasey Ford, who alleges that the judge sexually assaulted her in high school.

A defender of President Trump’s civil liberties, Dershowitz viewed the testimonies differently than Trump, who called Kavanaugh’s argument ‘powerful’ and urged the Senate to vote to confirm him into the highest court.

Dershowitz, on the other hand, wrote that there are are too many unanswered questions. He wonders: “Is it possible that both Ford and Kavanaugh are truthfully stating what they honestly believe, but that one of them is honestly mistaken?”

He said the question brought to mind the story of the old rabbi would gave advice to couples.

A wife complained to the rabbi that her husband didn’t pay attention to her, and when he did, he was abusing and insulting her. The rabbi answered, “My daughter, you are right.”

Then the husband stepped forward, insisting his wife is a bad cook who is insulting and critical. The rabbi said, “My son, you’re right.”

The rabbi’s student assistant piped in: “But rabbi, I don’t understand. They can’t possibly both be right!”