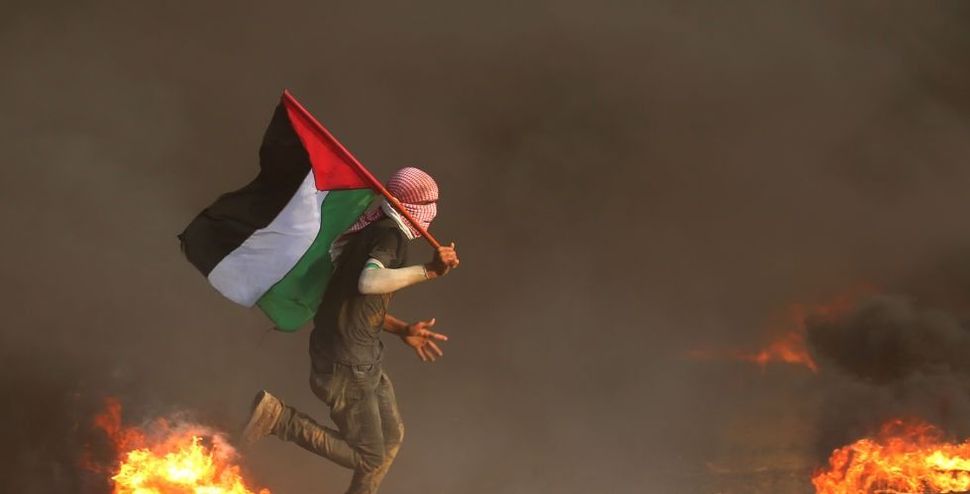 Israeli soldiers shot dead seven Palestinians, including two boys, who were among thousands of people who thronged to the fortified Gaza Strip border on Friday as part of weekly protests launched half a year ago, Gaza health officials said.

Israel’s military said its troops resorted to live fire, and an air strike, after explosive devices and rocks were thrown at them and to prevent breaches of the border fence from the Islamist Hamas-controlled enclave.

Gaza health officials said 505 people had been wounded, 89 of them by gunshots. They identified the dead as males, two of them aged 12 and 14. The boys’ families could not immediately be reached for comment.

At least 191 Palestinians have been killed since the Gaza protests began on March 30 to demand the right of return to lands that Palestinian families fled or were driven from on Israel’s founding in 1948, and the easing of an Israeli-Egyptian economic blockade.