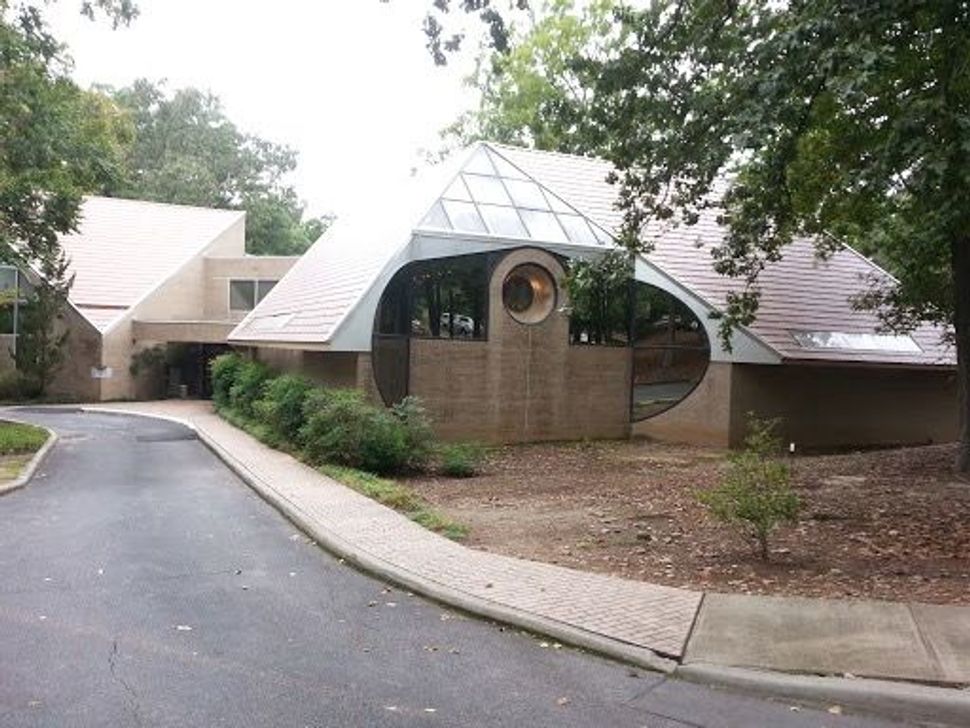 (JTA) — A synagogue in Raleigh, North Carolina, cancelled some weekend activities after synagogue workers and board members received threatening letters.

Raleigh police and the FBI are investigating the threats against Temple Beth Or, local NBC affiliate WRAL reported. 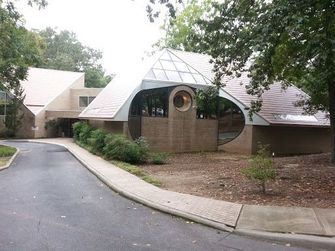 The synagogue cancelled Sunday school and an end of the summer party last weekend after the letters, which contained a “specific threat,” were received on Saturday evening, according to WRAL.

Synagogue officials would not tell the news station what was in the letters, except to say that they contained “hateful rhetoric.”