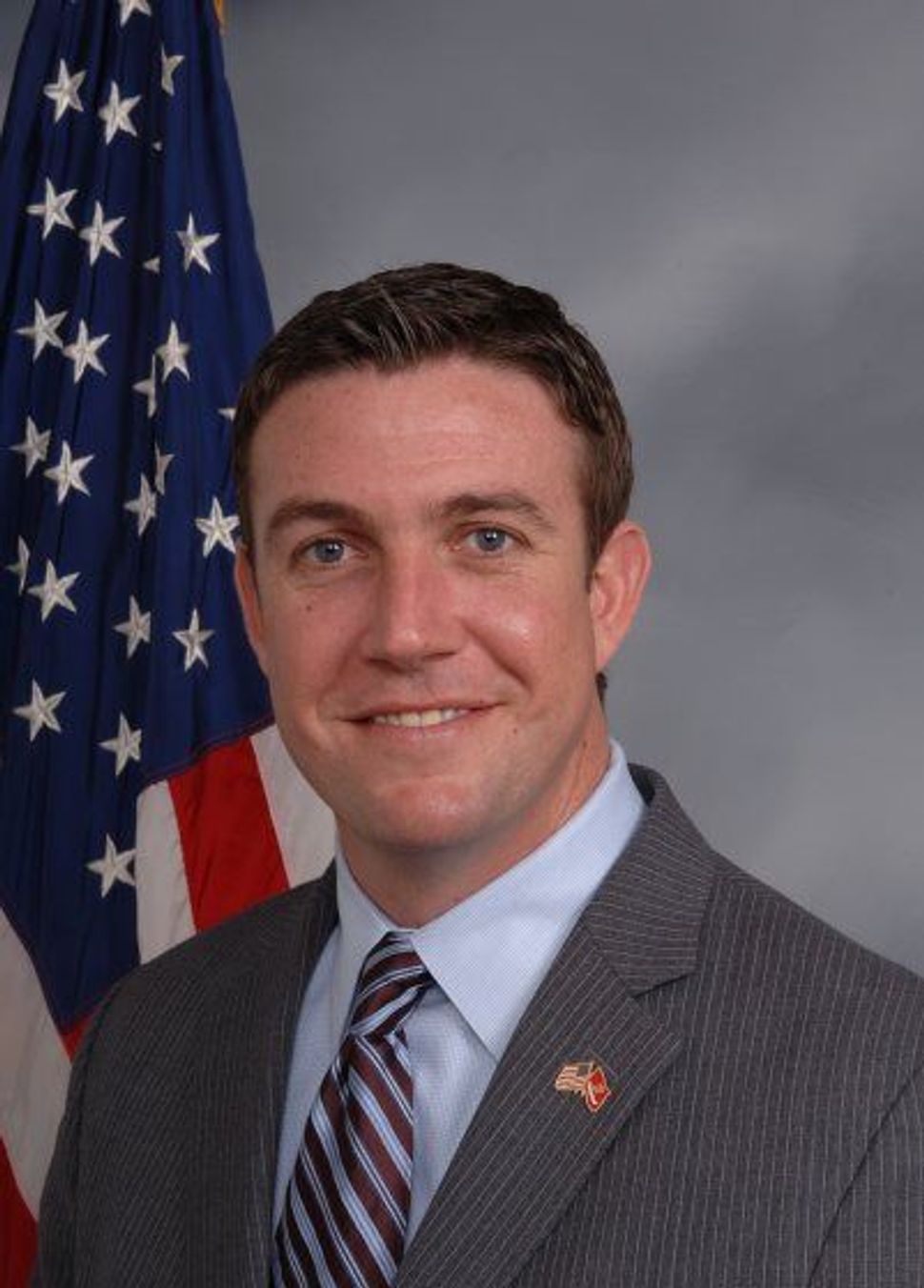 Image by Courtesy of Duncan Hunter

(Reuters) – When a Democrat with Palestinian-Mexican ancestry who had never before run for office was elected to challenge a Republican incumbent in a staunchly conservative southern California congressional district, few gave him much of a chance.

But five-term U.S. Representative Duncan Hunter, who has been criminally charged with misusing campaign funds, is concerned enough about Ammar Campa-Najjar to issue a YouTube ad accusing his Democratic rival of trying “to hide his family’s ties to terrorism.” It was a reference to his Palestinian grandfather, who was involved in a 1972 plot to kill Israeli athletes at the Olympics and was killed the following year by Israeli commandos.

The ad, released on Wednesday, shows Hunter, a former U.S. Marine who followed his father into Congress, dressed in camouflage and saying he approved the message.

Campa-Najjar told Reuters on Saturday Hunter’s ad was “racist, xenophobic and rooted in lies.” He noted he had security clearances to work in the White House and the Labor Department under former President Barack Obama.

“If Hunter applied for that clearance under indictment, he would be denied, which is why (House of Representatives Speaker) Paul Ryan stripped him of his seat on the Armed Services Committee, because he would have access to confidential materials. That’s the irony of this,” Campa-Najjar said. 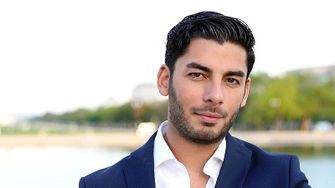 “I think he’s trying to tap into dark emotions and I don’t think people will rise to that,” Campa-Najjar said. Hunter’s campaign did not respond to requests for comment.

The 29-year-old Democratic challenger is the son of a Mexican-American mother and a Palestinian father who immigrated from the Middle East. He stresses his Christian faith on the campaign trail and has tried repeatedly to distance himself from his Palestinian grandfather.

Hunter, 41, and his wife pleaded not guilty on Aug. 23 to charges of misusing $250,000 in campaign funds to pay for their children’s private school tuition, lavish travel including a trip to Italy and restaurant meals that cost hundreds of dollars. He has said the charges were politically motivated.