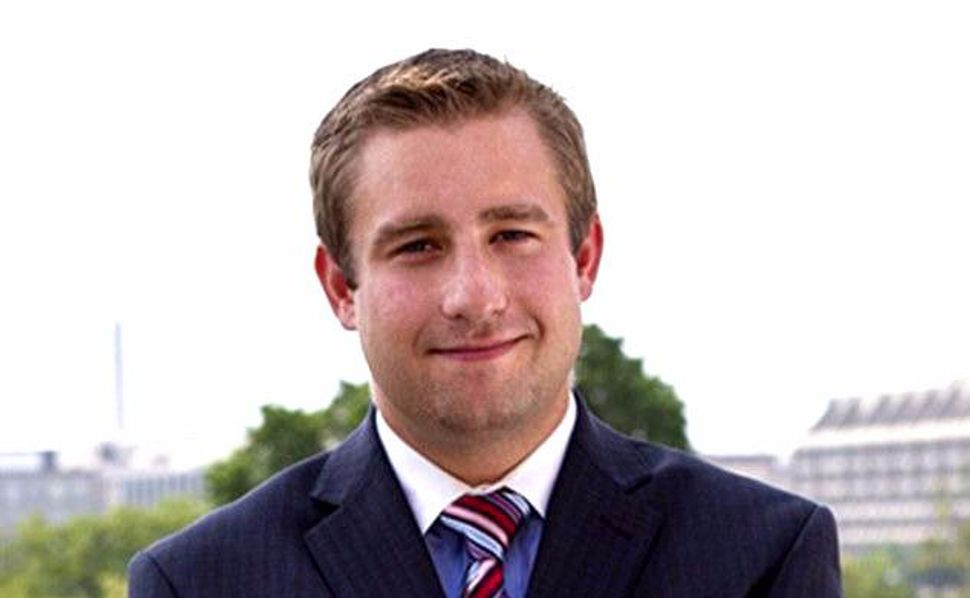 A conservative newspaper issued a retraction and apology to the brother of Seth Rich, a Democratic National Committee staffer who was murdered in July 2016 and became the subject of conspiracy theories, Vox reported.

A column in The Washington Times in March titled “More cover-up questions: The curious murder of Seth Rich poses questions that just won’t stay under the official rug,” accused Rich’s brother Aaron of being involved in the death. The paper has now retracted the column and apologized to the Rich family.

“The Column included statements about Aaron Rich, the brother of former Democratic National Committee staffer Seth Rich, that we now believe to be false,” the retraction read.

Seth Rich, who worked for the DNC as the director of voter expansion data, was fatally shot in Washington, D.C. in what police believe was a robbery gone wrong. But death soon became linked to far-right conspiracy theories alleging he was involved in the leak of the DNC’s emails and killed to cover that up.

Aaron Rich had filed a lawsuit against The Washington Times, and the retraction is part of the settlement, CNN reported.

Aaron Rich wrote in a statement that he accepted the newspaper’s apology.

“The last two years have brought unimaginable pain and grief to my family and me,” he said. “I accept the Washington Times’ retraction and apology, and I am grateful that the Washington Times has acknowledged the indisputable truth that these allegations are, and always have been, false.”