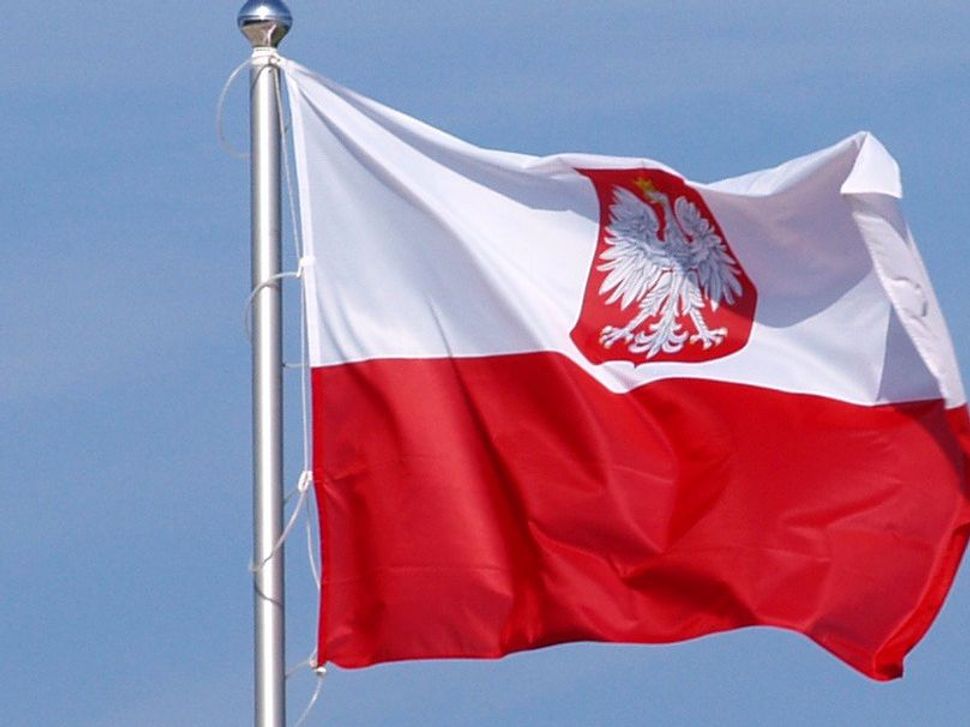 (JTA) — Poland’s prime minister was heard making allegedly anti-Semitic remarks in secret recordings from 2013, before he rose to power.

The recordings of Mateusz Morawiecki complaining to friends about “greedy” and rich “Americans, Jews, Germans, Englishmen and Swiss” that run hedge funds were published Tuesday by the news site Onet.

Part of a corruption scandal, the remarks appeared in a 3-hour recording of Morawiecki, who was then a senior banker, discussing politics and finance with his friends at a prestigious Warsaw restaurant.

That conversation was part of a series of tapes that hammered the popularity of the then Civic-Platform led government and helped drive it from power in 2015, when it was replaced by Morawiecki’s right-wing Law and Justice party.

The content of the Morawiecki tape is coming back to haunt him ahead of a trip to the United States on one of his government’s most sensitive foreign-policy issues – its relationship with Jews and Israel.

In February, Morawiecki, who does not have a history of public statement about Jews, came under attack for speaking about Jewish collaborators with the Nazis in the Holocaust, equating them with the actions of Poles who collaborated with the Nazis.

This statement, which Israeli Prime Minister in a rare rebuke called “outrageous,” was in defense of a law passed in January that triggered the worst crisis in Polish-Israeli relations, and has damaged the relations of the European nation with the United States, as well. The law criminalized blaming the Polish nation for Nazi crimes.

The law, which has been amended to remove criminal charges in a bid to end the crisis, was decried as harmful to research about the Holocaust and a crude attempt to whitewash the actions of many Poles who helped Nazis kill Jews.