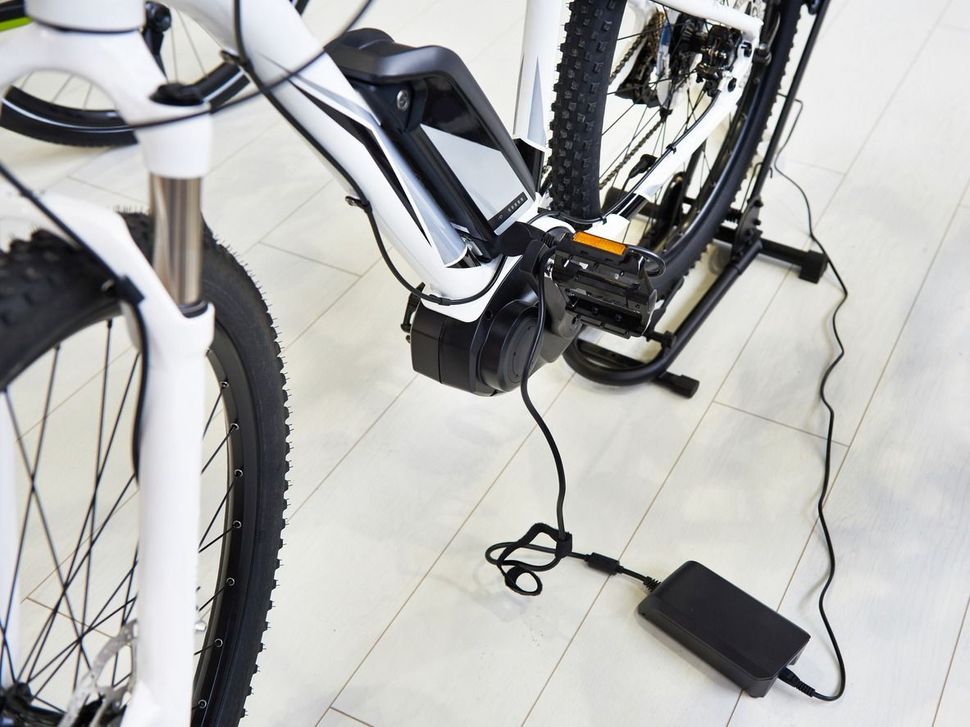 JERUSALEM (JTA) — Israel’s Prime Minister Benjamin Netanyahu called for increased safety regulations for electric bicycles after the death of the son of a prominent Israeli director.

Ari Nesher, son of director Avi Nesher, was killed in a hit-and-run accident while riding his electric bicycle in Tel Aviv last week. He died on Thursday, three days after the accident left him with serious head injuries. The family donated his organs, including his heart, lungs, liver and kidneys, which saved or drastically improved the lives of five people.

Netanyahu on Monday directed Prime Minister’s Office Acting Director General Yoav Horowitz to check – together with the ministries of Transportation, Public Security and Justice – what changes and actions must be taken to increase the safety of electric bicycle riders.

Israeli Premier League soccer player Yitzhak Asefa of F.C. Ashdod was released Tuesday to house arrest for nine days. He had fled the scene after the accident. He reportedly has not confessed to hitting Nesher.