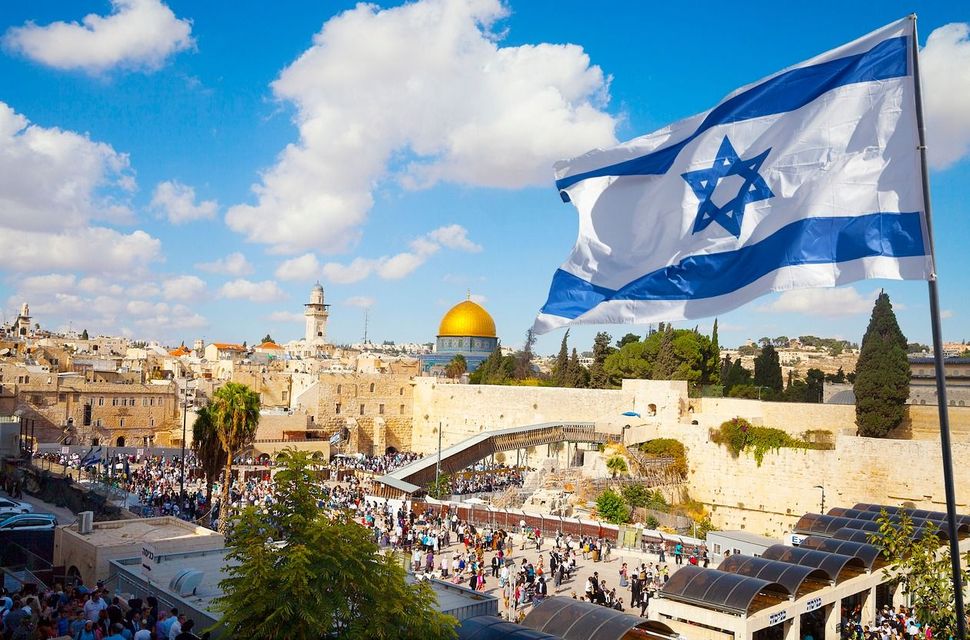 (JTA) — The Trump Administration praised the support for Israel shown in the new ten-year defense agreement signed in 2016 under President Barack Obama.

The 10-year $38 billion Memorandum of Understanding went into operation on Monday, the first day of the new fiscal year.

Under the memorandum of understanding, the United States will set funding for Israel at levels of $3.3 billion in Foreign Military Financing and $500 million for cooperative programs for missile defense over each of the next ten years, the State Department said in a statement.

The agreement marks “a significant increase enabling Israel to acquire additional advanced military capabilities from the United States that will, over time, enhance Israel’s security and strengthen our bilateral relationship,” said the statement issued on Monday.

“Our implementation of this historic MOU reflects the enduring and unshakable commitment of the President, this Administration, and the American people to Israel’s security. The MOU was negotiated under the previous Administration, reflecting the bi-partisan nature of this commitment,” it said.

According to the statement, Israel is “a valuable and capable ally to the United States that today faces dangerously escalating regional threats, first and foremost from the Iranian regime’s sponsorship of terrorist groups seeking to attack not only Israel but also American interests.”

The United States “unconditionally affirms Israel’s right to self-defense, and this MOU is a concrete demonstration of our commitment to Israel’s capacity to defend itself with a qualitative military edge over all potential regional adversaries,” it said.

“I thank the American administration and Congress for their commitment to Israel and also for the American financial assistance in the coming decade,” Israel’s Prime Minister Benjamin Netanyahu said in a statement on Tuesday.