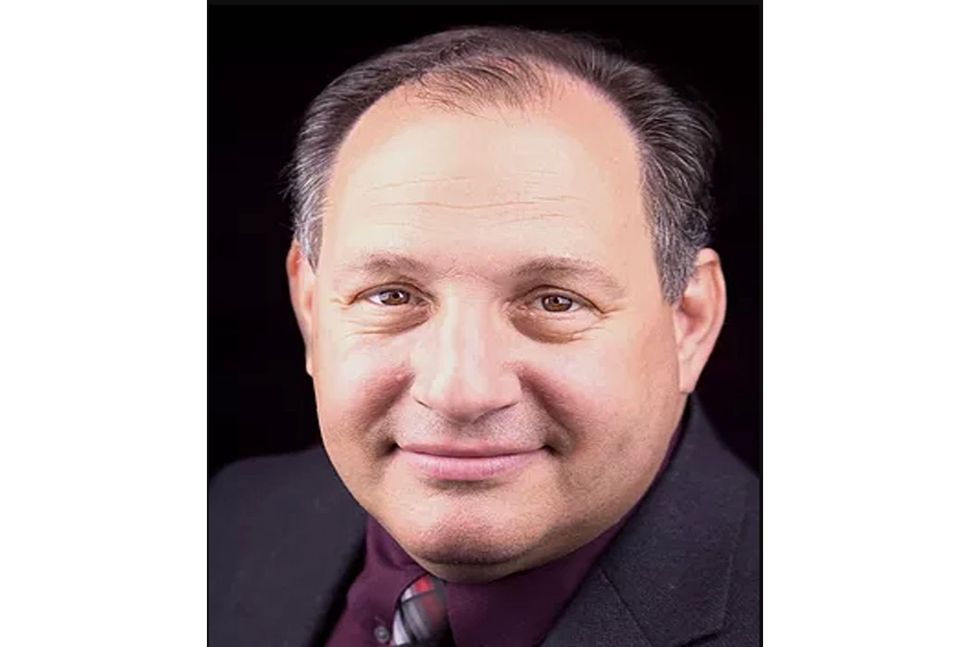 Cohen, running in California’s 17th district, claims that “Bush staged 9/11” said the collapse of 7 World Trade Center was a “pre-planned demolition.” He backed up his views using a video by Alex Jones, a notorious conspiracy theorist who has been booted from nearly all social media channels.

“I am aware of his comments and of course we disagree,” California Republican Party spokesman Matt Fleming wrote in an email to Media Matters. “The party has not provided any support to his candidacy and there are no plans to.”

However, the party’s endorsement still stands.

Cohen has since removed the theories — which includes his concern that “the Airforce has been spraying us with chemicals” — from his campaign website and Twitter account.

He was not the only Jewish Republican congressional candidate to make questionable statements on Twitter last week.

While local parties have yet to fully pull their support for Cohen and Goldstein, the New Jersey party recently did so for Seth Grossman, after the candidate shared articles on Facebook from racist websites, including one that said black people “are a threat to all who cross their paths.”