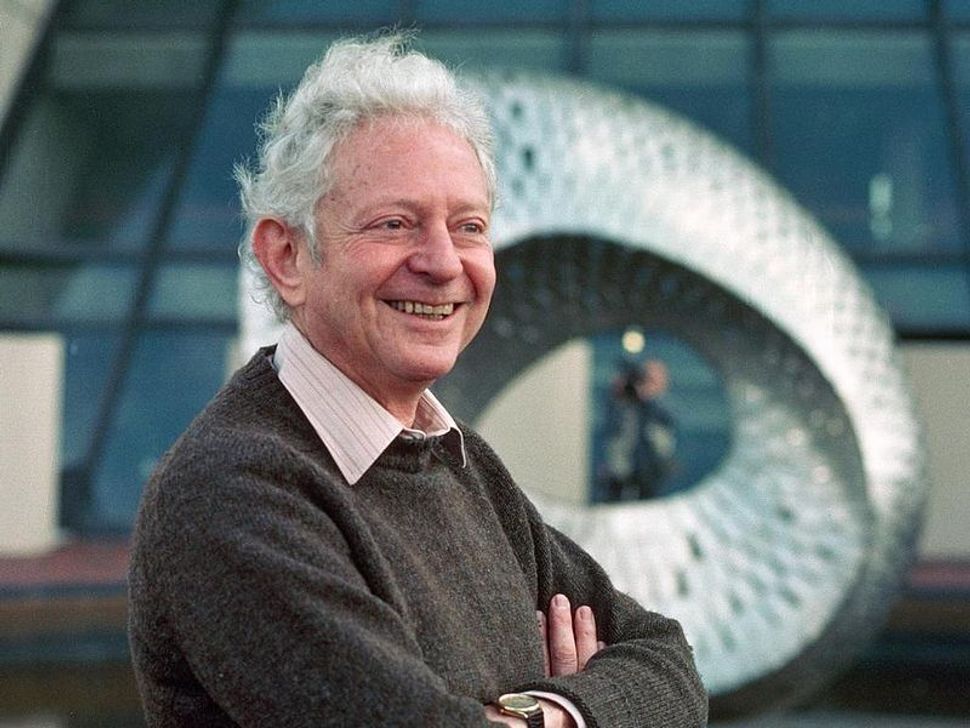 Leon Lederman, a physicist who won a Nobel Prize in physics for his work on subatomic particles, died Wednesday, the Associated Press reported. He was 96.

Lederman, who directed the Fermi National Accelerator Laboratory from 1978 to 1989, invented the term “God particle” and wrote a book by the same name.

It refers to a subatomic particle called the Higgs boson, which was merely a theory before a European particle collider discovered it in 2012.

Lederman won the Nobel Prize in physics in 1988 along with two other scientists for discovering a subatomic particle called the muon neutrino.

With the prize money, he bought a log cabin in a little eastern Idaho town for him and his wife of 37 years, Ellen, to stay for vacation. They moved there full time in 2011, when Lederman’s memory began to fail. His Nobel Prize was sold in an auction sold for $765,000 to help cover medical expenses.

He had a deep passion for sharing science, Ellen Carr Lederman told AP.

“What he really loved was people, trying to educate them and help them understand what they were doing in science,” she said.

Michael Turner, a professor at the University of Chicago, said in a statement that Lederman made “extraordinary contributions to our understanding of the basic forces and particles of nature.”

“But he was also a leader far ahead of his time in science education, in serving as an ambassador for science around the world, and transferring benefits of basic research to the national good,” Turner said.