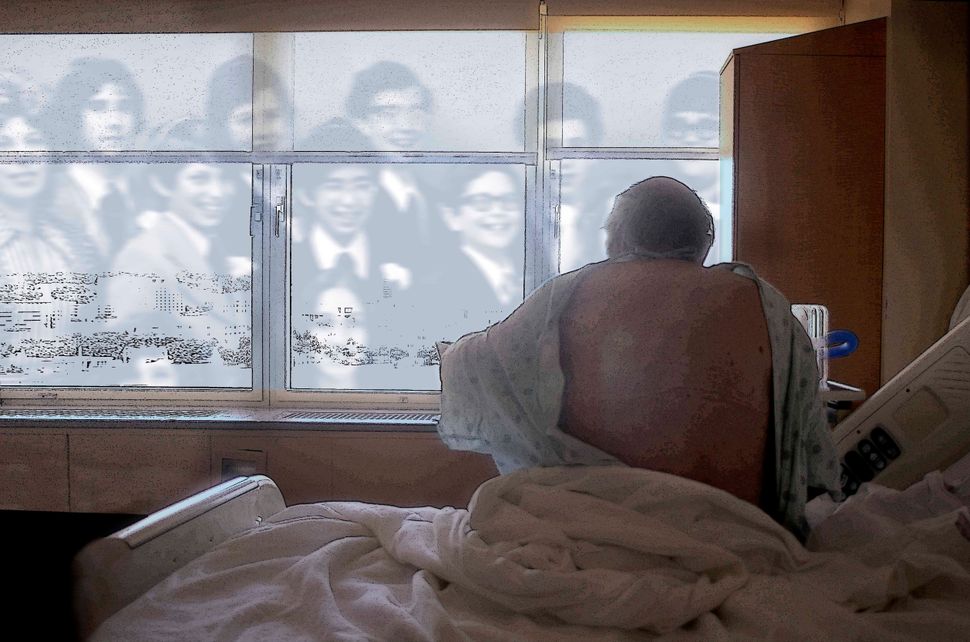 The administration of a prominent Orthodox middle school in New York City was aware of an assistant principal’s abuse of children before he left the school, yet rehired him less than a decade later as a teacher, according to a report released by the school Friday.

The report, commissioned by SAR Academy, was an in-depth look at sexual abuse of children committed by Stanley Rosenfeld, a long-time Jewish educator who admitted to molesting hundreds of children, while he was an assistant principal at the school in the 1970s.

It found that Rosenfeld committed sexually inappropriate acts, including molestation, with at least 12 former students at the school, and in some cases was physically abusive in disciplining students, including shaking them and pushing them into walls.

The report also found that two students informed Rabbi Sheldon Schwartz, a 45-year veteran of the school, about their allegations of sexual abuse against Rosenfeld, and that Schwartz did not inform the school about these accusations. Schwartz was fired by the school in August in connection to SAR’s investigation.

The report was compiled by investigators from T&M Protection Resources, an international security firm.

It is the second report released by schools that employed Rosenfeld. The Ramaz School released its report in August, which also found that Rosenfeld “engaged in sexual misconduct with children during the period he was employed at Ramaz.”

A full report from the Forward on SAR’s investigation is forthcoming.

SAR’s report can be found here.