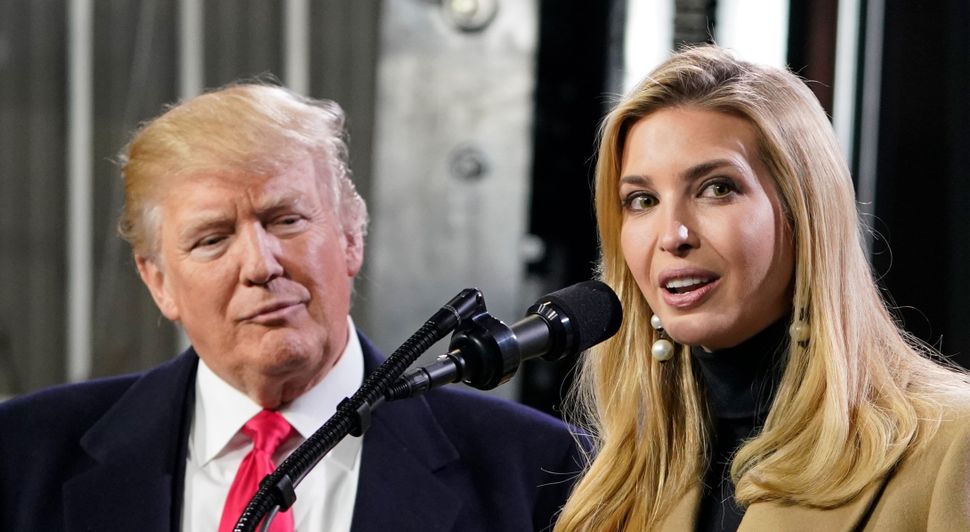 President Trump said Tuesday that he wished he could nominate his daughter and advisor Ivanka as the United States Ambassador to the United Nations, but said he wouldn’t do so because he wouldn’t want to be “accused of nepotism.”

“I’ve heard a lot of names. I’ve heard Ivanka. How good would Ivanka be?” Trump told reporters at the White House. “I think Ivanka would be incredible, but it doesn’t mean I’d pick her. Because I’d be accused of nepotism even though I’m not sure there’s anybody more competent in the world.”

He added later that Ivanka would be “dynamite.”

The U.N. job opened up after Ambassador Nikki Haley announced her resignation on Tuesday morning.

Trump said that he is considering “numerous people” for the position, including Goldman Sachs senior executive Dina Powell, who served for a year as Trump’s deputy national security advisor.