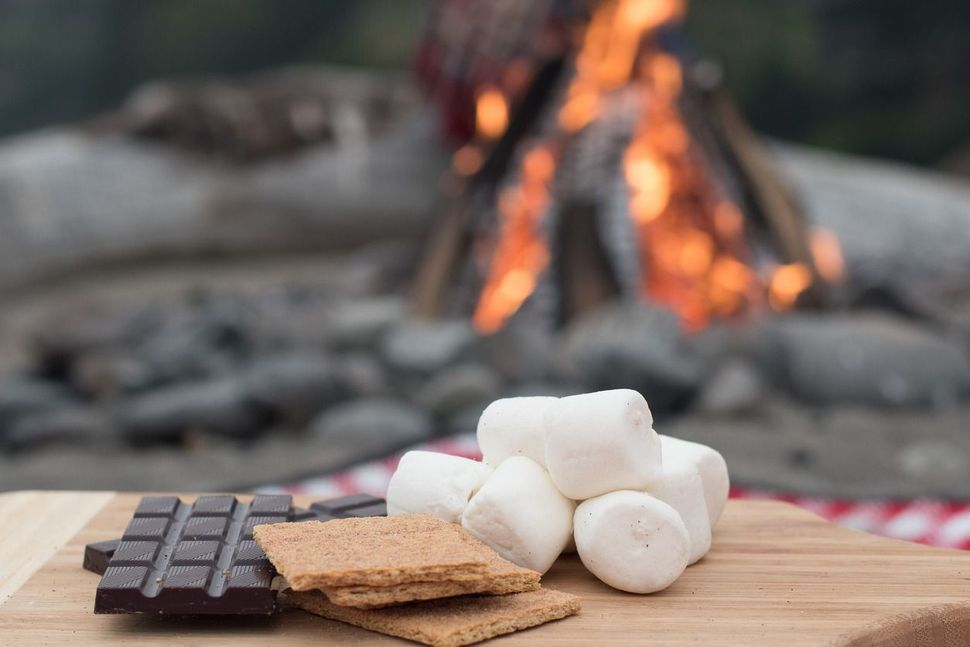 The owners of a Jewish summer camp in New York have sued the Rockland County Health Department for discriminating against their business because they are ultra-Orthodox Jews, The Journal News reported.

The lawsuit, filed by camp owners Ephraim and Rivka Weissmandl, also includes a complaint accusing an agency inspector of making sexual comments toward her. They are seeking $25 million in relief and legal costs.

The county denied the allegations.

The lawsuit claims that the health department conducted random inspections on the boys camp run by the Congregation Rabbinical College of Tartikov, issuing violations that reached thousands of dollars.

The department typically inspects camps before the summer season, according to the Journal.

The lawsuit also asserts that a county employee sexually harassed Rivka Weissmandl in 2011. Noted as “Andy,” he is said to have said, “if only she was younger and not married,” and asked her “such a good body after so many kids.” He also told her to “spin around for him” and asked for her phone number.

Ephraim and Rivka Weissmandl have been in the camp business since 1998, according to the Journal. They’ve run two camps in Rockland since 2003.