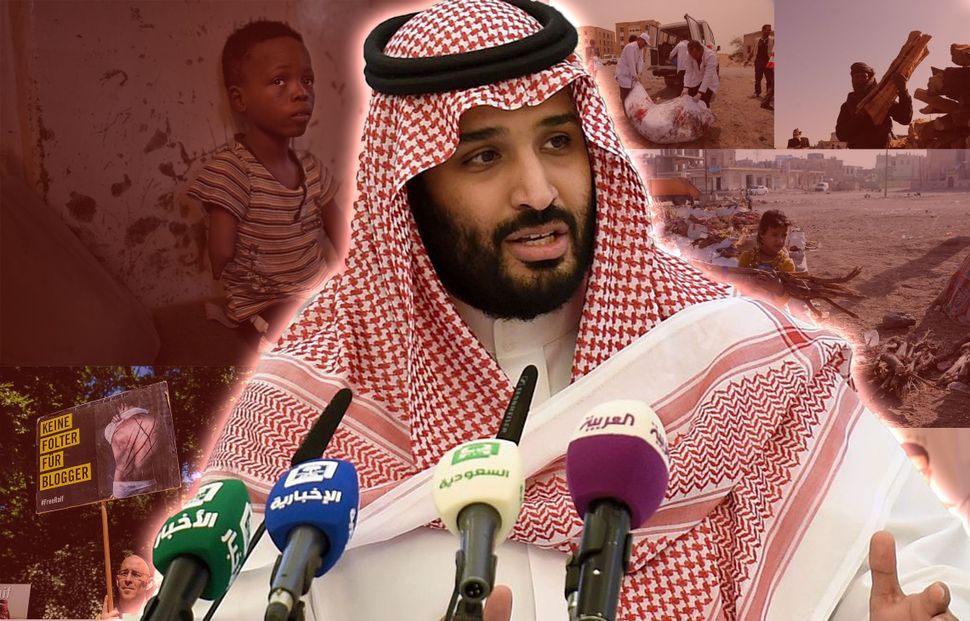 White House senior adviser Jared Kushner spoke to the Saudi crown prince to request information into the disappearance of a journalist from one of its diplomatic facility, Reuters reported.

Kushner, President Trump’s son-in-law, spoke with Mohammed Bin Salman on Oct. 2, the day Jamal Khashoggi, a critic of the Saudi government, was declared missing after entering the Saudi consulate in Istanbul.

Turkish officials said they believe that Khashoggi was killed inside the consulate, The Washington Post reported.

The disappearance and suspected assassination of Khashoggi could mushroom into a major embarrassment for Kushner, who has trumpeted his friendship with the young Saudi leader as a game-changer in the Middle East.

Kushner and the crown prince have developed a relationship over the last year. During a trip to the kingdom, Jared reportedly chatted with and discussed strategy with Bin Salman most nights until 4 a.m.

However, as the Intercept reported, Bin Salman may have been trying to prove to his allies and enemies that he was supported by the U.S. government — he once bragged to the United Arab Emirates Crown Prince Mohammed bin Zayed that he had Kushner “in his pocket.”