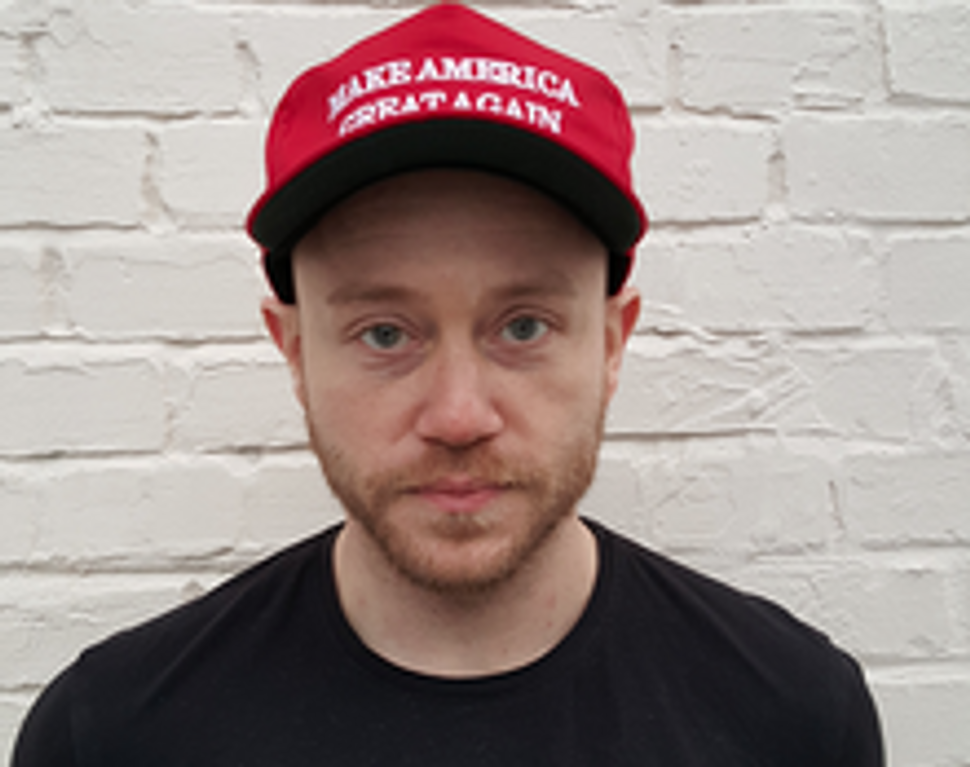 The hate flyers discovered on Monday are the same ones posted on at least four college campuses across the country.

The flyers were posted on the doors of the Interfaith Alliance of Iowa and Planned Parenthood Health Centers in Des Moines, Iowa, ABC affiliate KCRG reported on Wednesday.

The flier shows an image of Kavanaugh surrounded by caricatures of Jewish members of the U.S. Senate with Stars of David drawn on their foreheads, as well as the Jewish billionaire George Soros, who has been accused of funding opposition to Kavanaugh. One of Kavanaugh’s accusers, Christine Blasey Ford, and the attorney for two others, Michael Avenatti, also are depicted with the words “Good Goy” written on their foreheads.

The fliers say they are “Brought to you by your local Stormer book club,” which are small groups of young white men who follow and support Andrew Anglin and his neo-Nazi website, the Daily Stormer.

“It is disgusting that anti-Semites would target our patients and staff with this white supremacist propaganda,” Erin Davison-Rippey, state executive director of Planned Parenthood in Iowa, told KCRG. “Planned Parenthood condemns the ideology and fear-based intimidation tactics of these white nationalist groups, and we stand with the Jewish community and other allies against this hateful vitriol and oppression. Planned Parenthood health centers are and will remain a safe place for people of all faiths — no matter what.”

The fliers were discovered on Monday on at least four college campuses:  University of California, Davis; UC Berkeley; Vassar College and Marist College, both located in Poughkeepsie, New York.