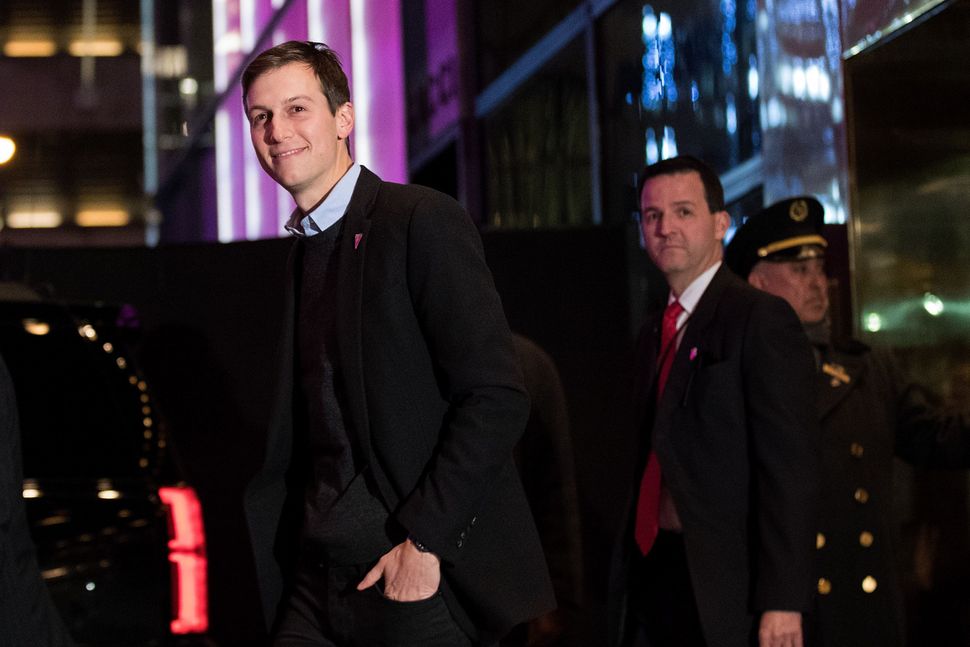 The Times reviewed a 40-page document that detailed his business dealings from 2009 to 2016, created for a company that was considering lending him money. It included information from his tax filings and data from his advisers.

Kushner, who ran a profitable real estate company and net worth of almost $324 million, didn’t actually break any laws, the Times reported. He took advantage of a tax-minimizing practice that commonly benefits real estate investors: Because of depreciation, a portion of the cost of the buildings can be deducted from taxable income. Business Insider chalks it up to “creative accounting.”

A spokesman for his lawyer told the Times that Kushner “paid all taxes due.”

The summaries don’t show how much he paid, the Times found, but they disclosed how much he owed for “income taxes payable” and “prepaid taxes” — which, for the given years, was listed as zero.

In a separate article, the Times broke down exactly how Kushner is able to get around paying taxes.