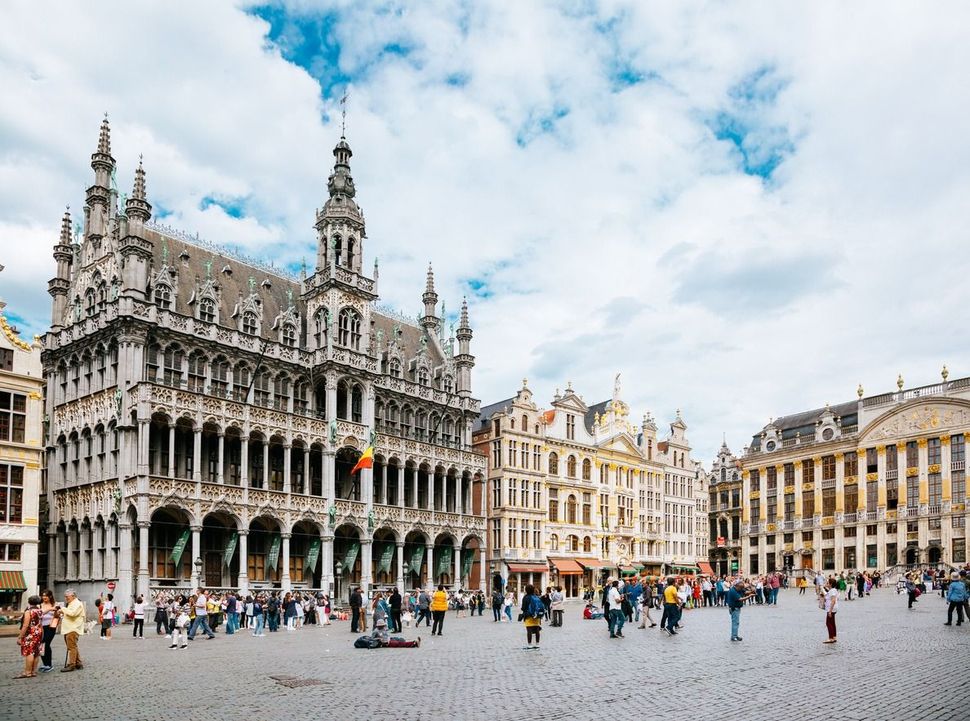 (JTA) — A Jewish woman whose family has endured months of anti-Semitic intimidation in Belgium said a man pointed a gun at her outside her home.

The woman, identified in the Belgian media only as Nicole, told the SudPresse media group that the incident happened on Oct. 9 outside their home in Marchienne-au-Pont, a suburb of Charleroi, 30 miles south of Brussels, the media group’s report from Friday said.

Recounting the firearm incident, Nicole told SudPresse: “We stopped at a red light in front of a hair salon near our street. There was a bearded individual there whom I recognized because he verbally assaulted me two weeks ago. He turned to us. He first looked at my husband and then at me, saying: ‘I’m going to put a bullet in your head.’” Then he took out a gun and pointed it in her direction, Nicole said.

Earlier this year, the La Meuse regional daily published an article about the multiple cases of harassment directed at the couple. They had been living for over two years in Marchienne-au-Pont without incident, according to the report.

But this summer, the report said, she and her family have been targeted in a campaign of harassment that has featured written death threats stuffed into their mailbox and the scrawling of anti-Semitic graffiti on their front door.

“We are too afraid to leave our home since this started,” Nicole, a native of Chile, told the newspaper. “Several people discovered we’re Jewish and ever since we’ve been getting death threats.” One letter addressed to Nicole called her a “dirty whore” and other insults.

The couple have filed several complaints with police but no suspects have been brought in.