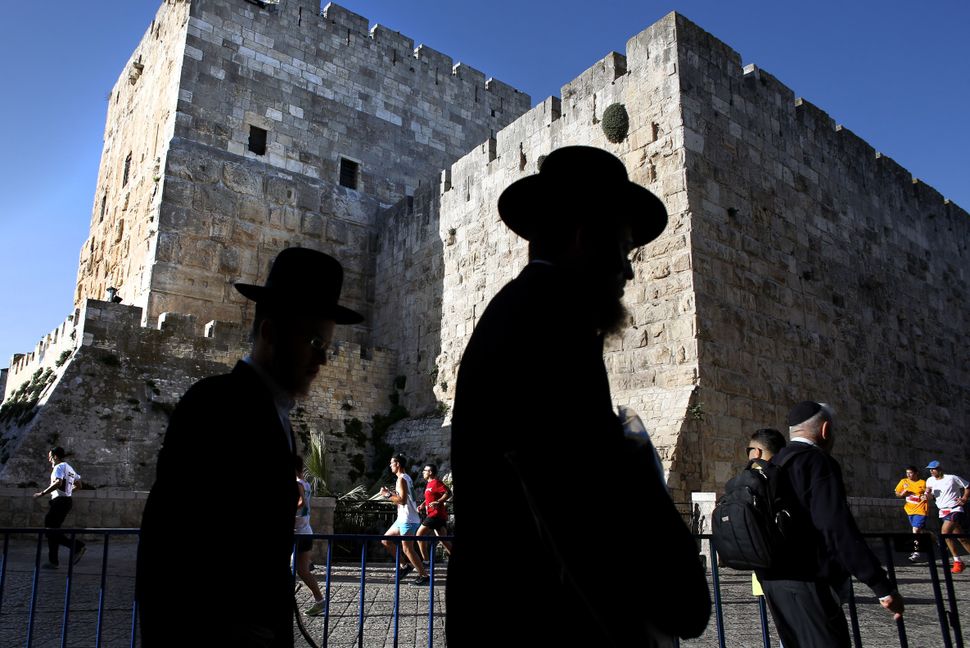 Only about 12,000 Israeli-Jewish adults – not even a fraction of a percent – are registered dues-paying members of Conservative and Reform synagogues, according to a study published on Monday. Roughly 7,500 are registered with the Conservative movement and 4,500 with the Reform movement.

On the other hand, the study, published by the Jewish People Policy Institute, found that about 800,000 Israeli-Jews (13% of the Jewish adult population) self-identify as Conservative or Reform Jews – 5% of them as Conservative and 8% as Reform.

This is the first time any estimate has been published of the number of Israelis who officially belong to Reform and Conservative synagogues in the country.

Dan Feferman, a fellow at the JPPI and the author of the report titled “Rising Streams: Reform and Conservative Judaism in Israel,” notes that the growing number of Israelis who identify as Conservative and Reform can be attributed to the fact that so many of them have been exposed to non-Orthodox alternatives in recent decades through travel abroad and interactions with Diaspora Jews.

It can also be ascribed, he says, to the growing contempt among Israelis toward the Orthodox-controlled Chief Rabbinate and the power it wields. The Chief Rabbinate controls most matters of personal status in the country.

Historically, the report points out, most Israelis would say “the synagogue I do not attend is Orthodox” – suggesting that they view Orthodoxy as the only authentic form of Judaism, even if they are not observant.

“Today, a significant and growing number of secular and traditional Israelis would also say they ‘do not attend Reform and Conservative synagogues,’” Feferman writes. “This means that Reform and Conservative Jewish practice are now seen as authentic and preferable by these largely secular and traditional Israelis, who engage with such Jewish practice primarily for lifecycle events and holidays.”