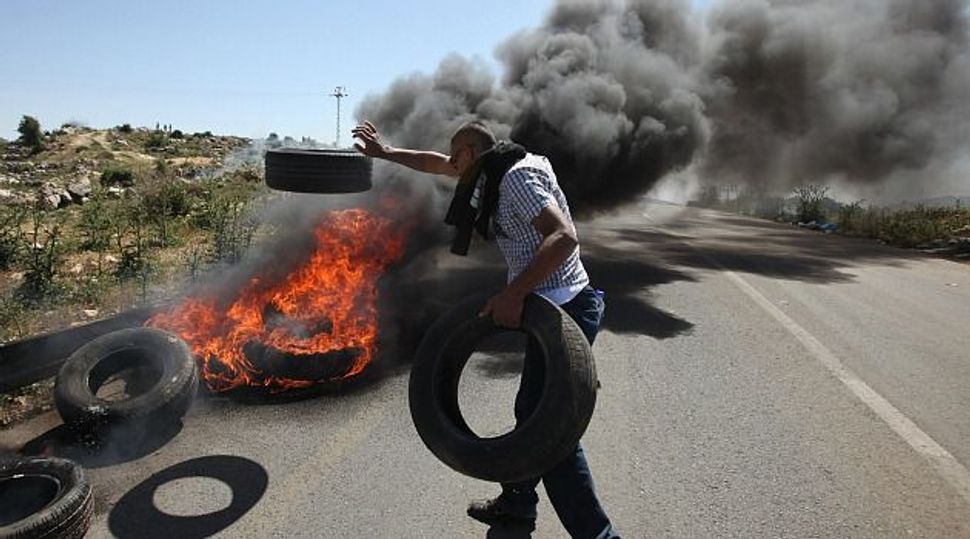 JERUSALEM (JTA) — The International Criminal Court’s chief prosecutor warned Israel that the planned demolition of a Bedouin village in the West Bank may constitute a war crime.

In a statement issued hours after a rocket fired from the Gaza Strip destroyed a home in Beersheba, Fatou Bensouda also warned that she is “similarly alarmed by the continued violence, perpetrated by actors on both sides, at the Gaza border with Israel.” Israel retaliated for the bombing by striking 20 Hamas targets in the coastal strip.

Israel’s Supreme Court in September rejected a petition by residents of Khan al-Amar to halt the village’s demolition. Israel says the homes there were built illegally and has offered to resettle the residents in a nearby area. Critics of the demolition believe that Israel is tearing down the village in order to make a contiguous Palestinian state impossible.

The international community and human rights organizations have rallied in support of Khan al-Amar.

“It bears recalling, as a general matter, that extensive destruction of property without military necessity and population transfers in an occupied territory constitute war crimes under the Rome Statute,” Bensouda cautioned in Wednesday’s statement.