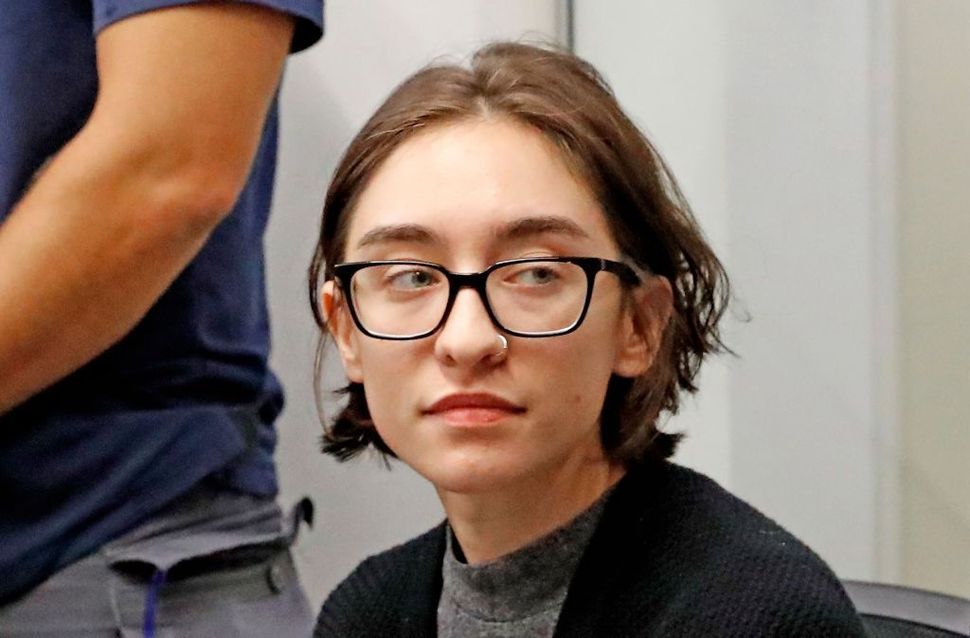 An American student who was initially barred entry into Israel under a law against foreign pro-Palestinian activists who call for boycotts of Israel will be allowed to stay in the country, the Supreme Court ruled on Thursday.

Lara Alqasem, 22, flew to Israel on Oct. 2 on a study visa but was refused entry by security officials who cited her role as president of a small local chapter of Students for Justice in Palestine at the University of Florida.

The Supreme Court in its ruling, seen by Reuters, overturned a lower court decision that initially backed the decision by Israeli authorities.

“The Supreme Court’s decision is a victory for free speech, academic freedom, and the rule of law,” Alqasem’s lawyers said in a statement.

Alqasem’s case has touched off debate in Israel over whether democratic values have been compromised by a 2017 law that bars the entry of foreigners who publicly support boycotts over Israel’s policies towards the Palestinians.