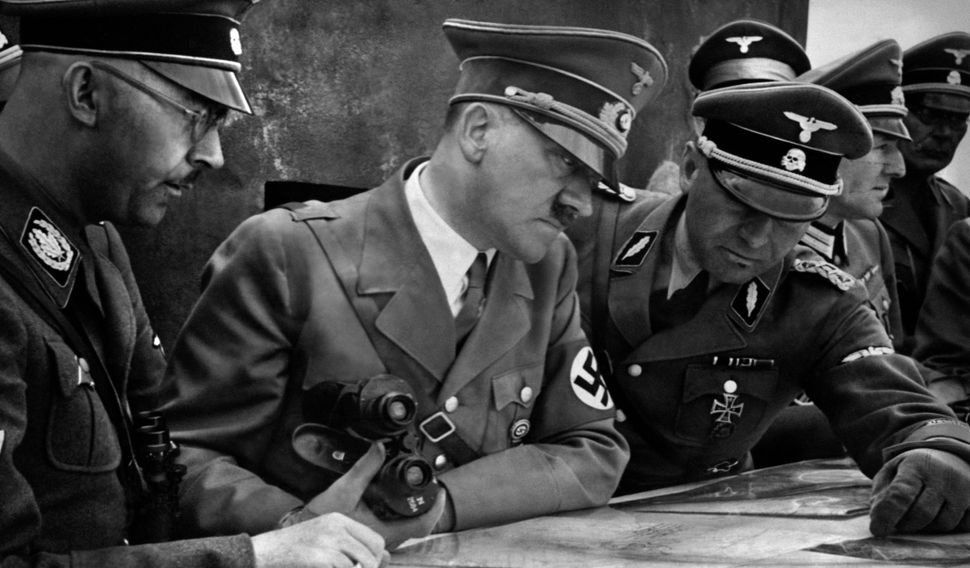 (JTA) — The number of Britons who requested Germany for the citizenship that was robbed from their families by the Nazis had risen from 43 in 2015 to 1,667 last year.

The applications, which increased following the 2016 referendum in the United Kingdom to leave the European Union, use a German legal provision that aims to make amends for Nazi-era persecutions, known as article 116-2.

Most of the applicants are Jewish, according to a report Friday by Deutche Welle, citing official data released by German authorities. Germany is a member of the European Union, which the United Kingdom intends to leave following the referendum.

Under article 116-2 of the German constitution, former Germans who lost their citizenship on “political, racial or religious grounds” between the day Adolf Hitler became chancellor on January 30, 1933 and Germany’s surrender on May 8, 1945, can ask to have their citizenship reinstated. The legal provision is also open to descendants of those who were persecuted and sought safe haven abroad.

According to the German government, the group “mainly includes German Jews” and members of critical political parties at the time.