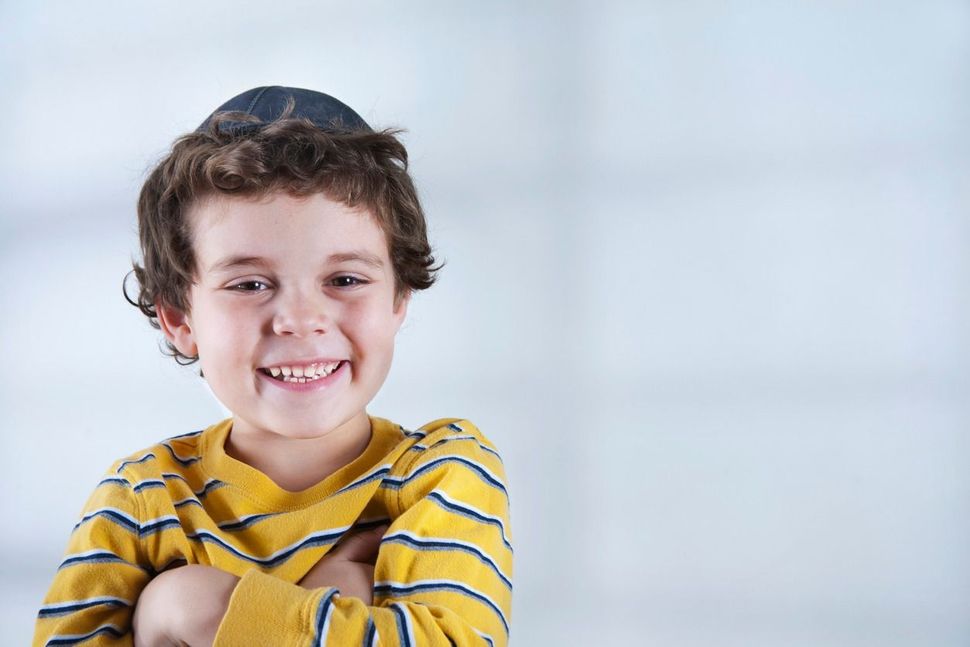 (JTA) — A Jewish mother in North Texas said her child’s school asked for proof that her daughter is Jewish in order to excuse her for Yom Kippur.

Lauren Gordon told local CBS affiliate CBS 11 Dallas Fort Worth on Thursday that when she asked last month for her daughter’s absence from school on Yom Kippur to be excused, the Garland Independent School District requested that she “send documentation from the religious establishment you attended,” according to the report.

“That response basically told me that they didn’t believe that we were Jewish. That they needed proof. Honestly, it upset me just as much as it made me angry,” she said.

After she posted about it on Facebook, she found out that other schools in the area also were asking for proof of Jewishness in order to excuse children from school for Jewish holidays.

A local rabbi told CBS 11 that such requests were relatively recent.

Gordon said that after she complained to the school’s principal she “formally apologized, said she did not mean to offend us in any way and moving forward this will never be an issue at her school while she is there.”

The school’s handbook states that said that all religious holidays are excused.

Gordon told the news channel that she wants to ensure that every school district in North Texas drops the requirement that parents prove a child is Jewish in order to miss school for the holidays.