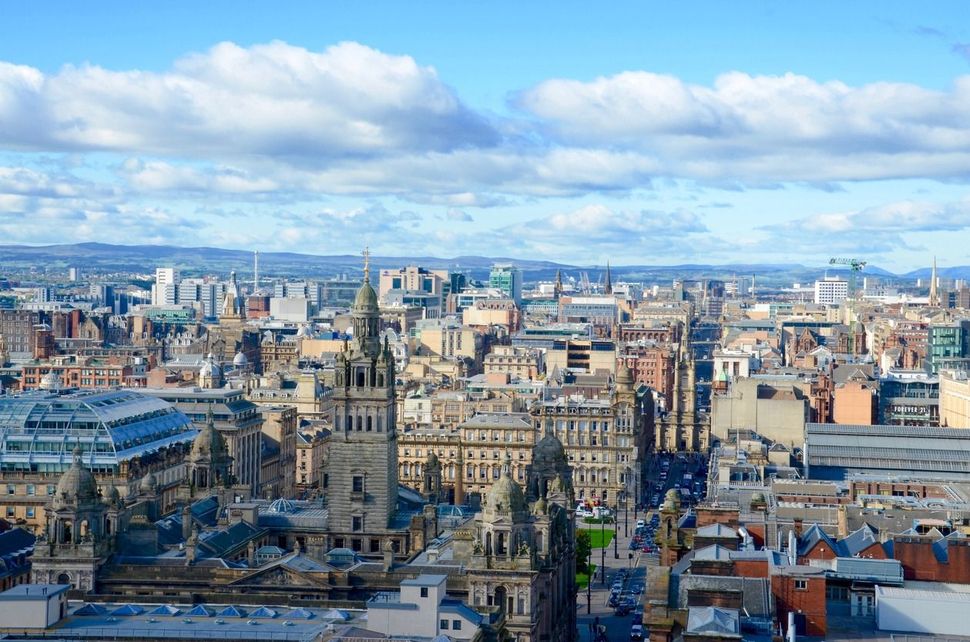 (JTA) — A Jewish lawyer in Scotland was fined and ordered to participate in diversity training after an online argument with a pro-Palestinian university lecturer.

Hijazi, who told the Herald she is “of Palestinian descent” contacted the Scottish Legal Complaints Commission over the exchange between Berlow and the Aberdeen branch of the Scottish Palestine Solidarity Campaign.

The argument took place in 2016 over a protest by the group of a kiosk selling Dead Sea products.

“You simply found a soft Jewish target to aim your bile at,” Berlow said in response to an anonymous post by an administrator of the SPSC Aberdeen Facebook page which said the business was a “legitimate target for boycott.”

Hijazi later sent screenshots of the online dispute with Berlow to the Scottish Legal Complaints Commission which decided there were “potential conduct issues” and referred it to the Law Society of Scotland.

He described himself to the newspaper in an interview on Sunday as a “Zionist” who supports the creation of a Palestinian state in the Middle East in a peace deal promoting a two-state solution, and is the founder of a group called Arabs and Jews for Peace. He also said he is married to a Muslim woman.