Michael Cohen: Vote Against Trump Or Get Six More Years Of ‘Craziness’ 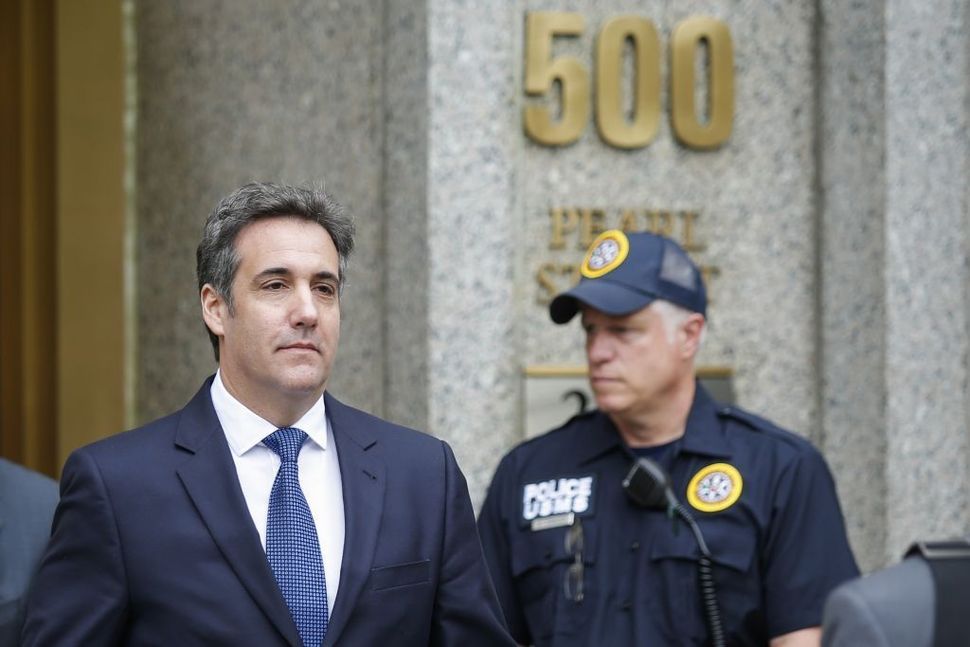 Michael Cohen is urging people to vote in the midterm elections — against his former boss.

Cohen, President Trump’s former attorney, told CNN on Friday that it was crucial to vote against the Republicans.

“Grab your family, grab your friends, grab your neighbors, get to the polls,” said Cohen. “If not, you’re gonna have another two or another six years of this craziness.”

Earlier in the week, he tweeted that the upcoming elections were “the most important vote in our lifetime.”

The #MidtermElections2018 might be the most important vote in our lifetime. #GetOutAndVote #VoteNovember6th

Cohen recently changed his party registration back to Democrat, according to Vox. He had been a Democrat for years before switching his affiliation in March 2017, at the request of the Republican National Committee.

Over the summer, Cohen, who once claimed he would take a bullet for the president, shared with ABC News that he was distancing himself from Trump and not was against airing his dirty laundry.

“My wife, my daughter and my son have my first loyalty and always will — I put family and country first,” he said.

Michael Cohen: Vote Against Trump Or Get Six More Years Of ‘Craziness’