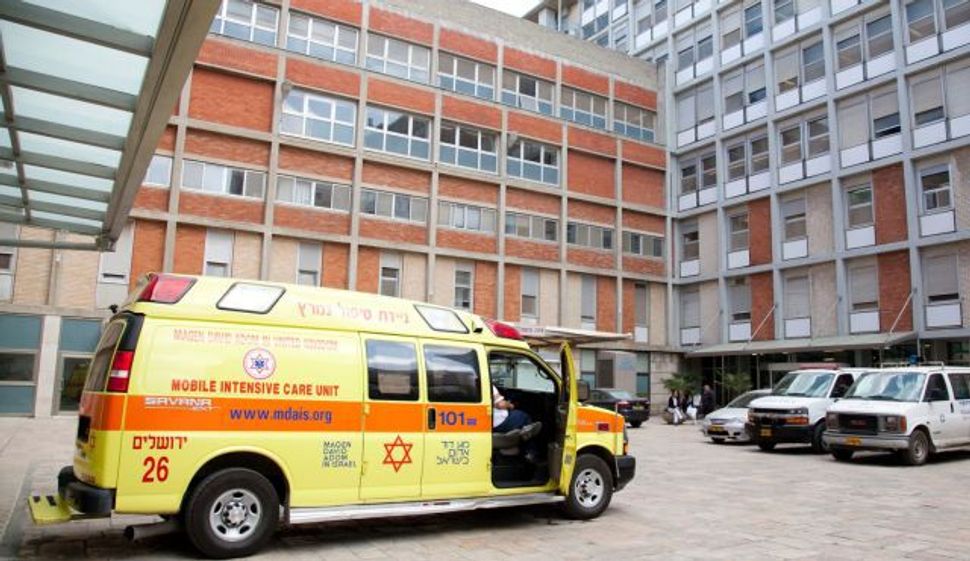 WASHINGTON (JTA) — Hadassah is reopening its Washington office, nearly a decade after the women’s Zionist group was crippled because of its unwitting involvement in investment counselor Bernie Madoff’s fraud.

Ellen Hershkin, the president of the group, which claims 300,000 members in the United States, on Monday named Karen Paikin Barall as the director of Hadassah’s new government relations office in Washington DC.

Barall was most recently director of Mid-Atlantic advocacy for the Orthodox Union. She was a political appointee in the President George W. Bush State Department’s Anti-Semitism monitoring office.

Hadassah scaled back operations after the Madoff scandal blew open in late 2008, and eventually shut its Washington office, among other measures. In 2011, Hadassah returned $45 million to other investors, just under half its earnings under the fraudulent scheme, which pays early investors from money garnered from more recent investors, instead of from actual earnings on the investments. The result is to fraudulently make the investment attractive. Madoff was sentenced to 150 years in prison for his crimes.

As a result of its scale-back, Hadassah focused more on fund-raising for the hospitals that are its namesake in Israel and withdrew to a degree from lobbying on domestic issues, including women’s health. The reopening of the Washington office appears to mean the group plans to reassert its voice in that area.

“I am proud to be representing Hadassah as we make the case for Israel, fight increasing anti-Semitism around the world, and promote women’s health equity at home,” Barall said in the statement.