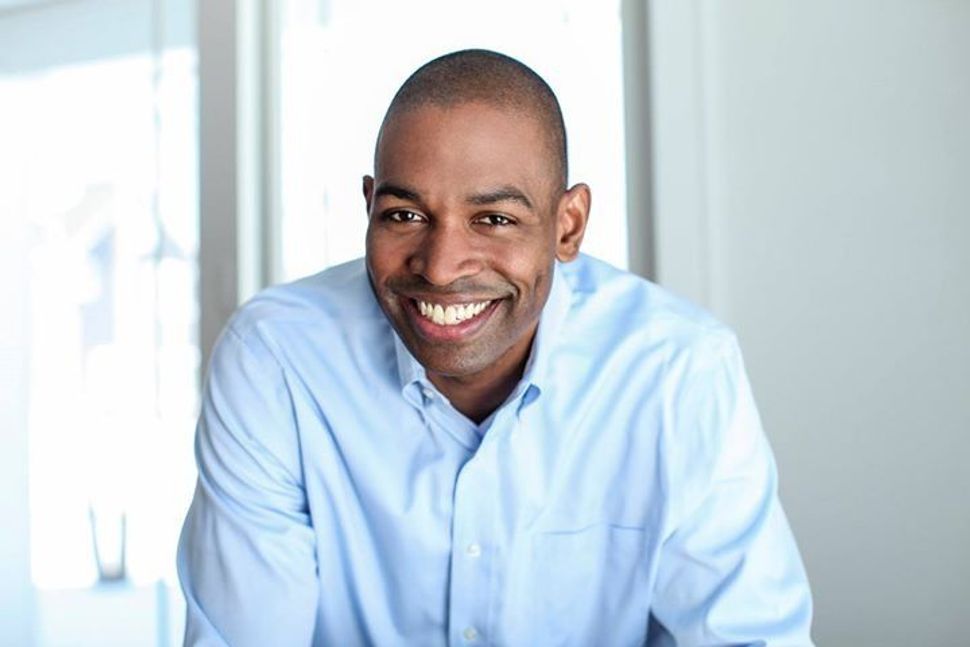 Democratic congressional candidate Antonio Delgado stunned the crowd when he said during a debate Monday in New York’s Hudson Valley that Israel “is not a Jewish democracy” because of its settlements, the New York Post reported.

“As currently constructed, you know, Israel is not a Jewish democracy. Those settlements make it so that it can’t be. So, we’ve got to have a two-state solution,” Delgado said.

Delgado said he stood by his statement in a rebuttal.

Delgado tried to clarify his remarks in a statement to Jewish Insider: “As I made clear in the debate and in my statements throughout this campaign, I have a deep personal and family connection to the state of Israel. As a member of Congress, I will do everything in my power to ensure it’s security is safeguarded, which is also profoundly in America’s national interest. I am committed to a two-state solution—a Jewish state of Israel and a sovereign Palestinian State—because it is the only way for Israel to fulfill its own aspirations to remain a Jewish democracy for future generations.”

The race between Delgado and Faso is close — the Wall Street Journal reported on Monday that Faso is in the lead by 1 percentage point.

“He clearly misspoke, he just screwed up. The Republicans will jump on this,” a Democratic insider told the Post.

Zionist Organization of America president Mort Klein told the Post that Delgado was “absurdly wrong. Everyone in Israel, including Arabs and Christians,have a right to vote and fully participate in Israeli society including being members of the Knesset.”