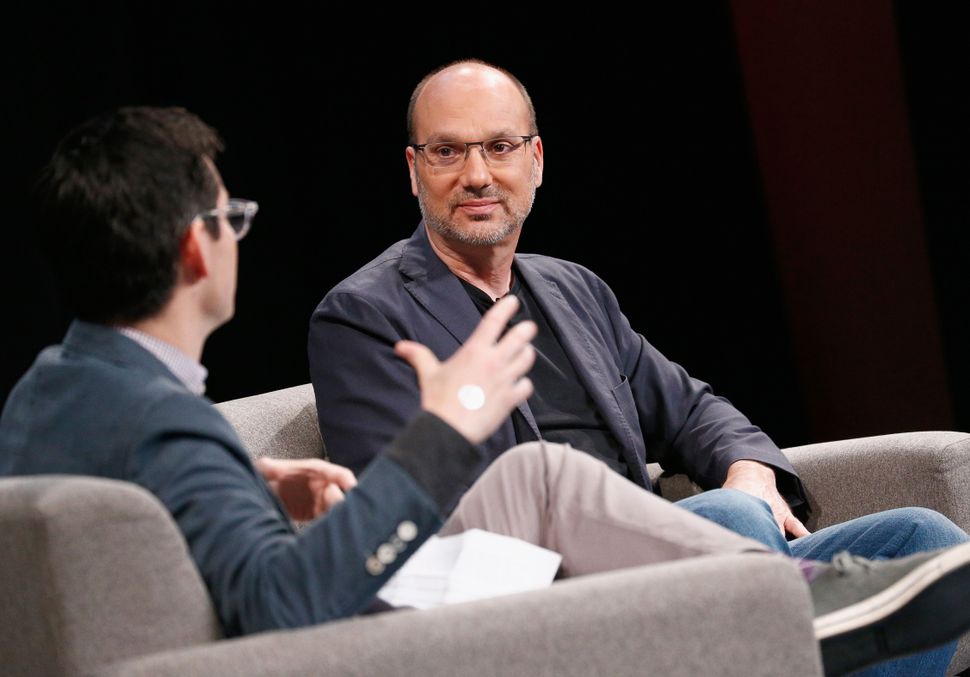 Andy Rubin was asked to resign from Google in 2014 with millions of dollars in severance and a tearful farewell, but on Thursday the reason for his exit was revealed: sexual misconduct.

A Google employee accused Rubin of forcing her to perform oral sex in a hotel room in 2013, the New York Times reported. After an investigation found him guilty, the company asked Rubin to resign, two company executives told the Times. Google didn’t make the incident public.

He received a $90 million exit package and was paid about $2 million a month, with the last payment schedule for next month, said two people familiar with the situation.

“I want to wish Andy all the best with what’s next,” said former Google CEO Larry Page in his praising goodbye speech. “With Android, he created something truly remarkable – with a billion-plus happy users.”

Before the situation that led to his dismissal, security found bondage videos on his work computer, the Times reported. Google gave him a smaller bonus that year.

His ex-wife, Rie Rubin divorced him this year, the Guardian reported. She said in a civil suit that he engaged in “ownership relationships” with several other women while they were married.

Rubin sent a statement after the Times’s story was published.

“The New York Times story contains numerous inaccuracies about my employment at Google and wild exaggerations about my compensation,” he wrote. “Specifically, I never coerced a woman to have sex in a hotel room. These false allegations are part of a smear campaign by my ex-wife to disparage me during a divorce and custody battle.”