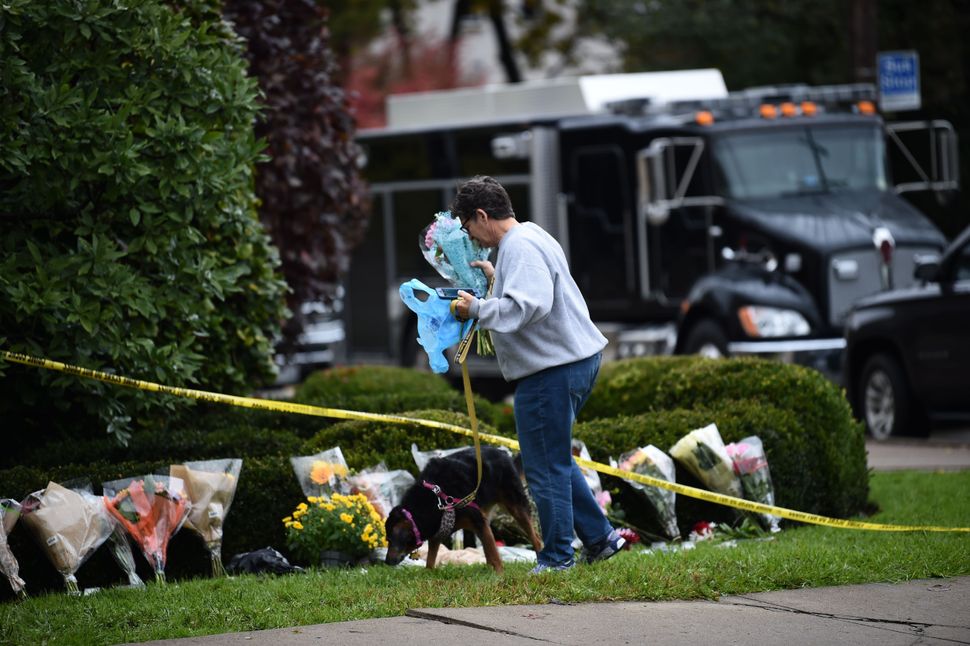 The suspected gunman who killed 11 worshipers at a Pittsburgh synagogue in the most deadly attack ever on the Jewish community in the United States likely acted alone, officials said on Sunday.

The shooter stormed the building during a Saturday morning service, fatally shooting 11 mostly elderly people and wounding six others including four police officers, before he was arrested.

There was no indication that the suspect, 46-year-old Robert Bowers of Pittsburgh, was working with anyone else, U.S. Attorney Scott Brady said at a news conference.

Bowers, who made statements about genocide and his desire to kill Jewish people during the rampage, will make an initial appearance before a judge on Monday afternoon, Brady said.

“This was an attack upon our neighbors and our friends and one that we felt very deeply,” Brady said.

The Tree of Life synagogue in the city’s Squirrel Hill neighborhood, a heavily Jewish area, was holding a Shabbat religious service when the gunman burst in.

The mass shooting prompted security alerts at houses of worship around the country and condemnation from politicians and religious leaders.

“We’ll get through this darkest day of Pittsburgh history by working together,” the city’s mayor, Bill Peduto, told reporters.