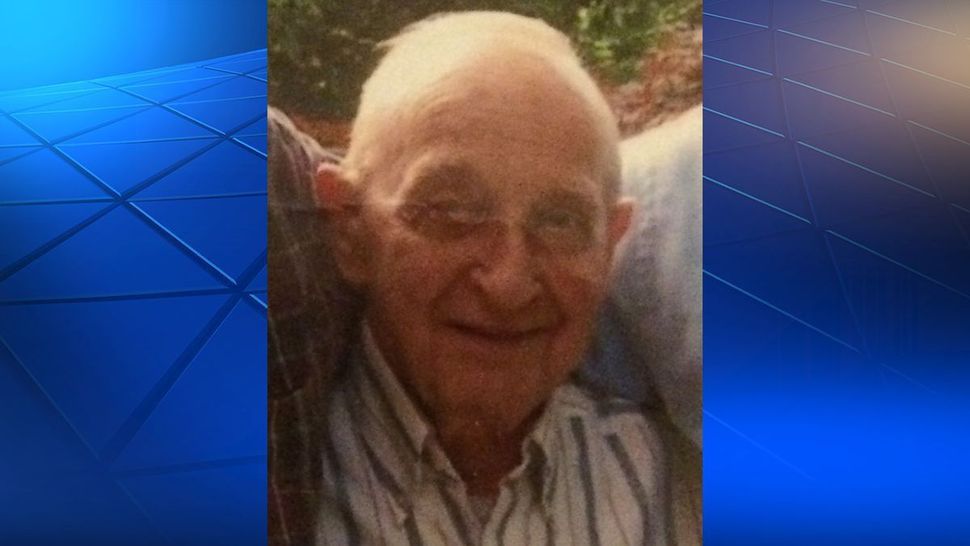 Melvin Wax, 88, was killed in the Pittsburgh synagogue shooting.

Even at age 88, Melvin Wax knew how important it was to stand up for others.

Wax, who was killed in the Pittsburgh synagogue rampage, was among the first to volunteer to help the shul’s partner, Rodman Street Missionary Baptist Church, when it held a clothing drive to help people in North Carolina affected by Hurricane Florence.

Wax not only pitched in his own clothes, but made sure others in his building donated too.

“He was always the first one in shul,” said Beth Kissileff, a New Light community member (and Forward contributor.

In fact, Wax was leading the Shabbat service when the gunman burst in and started shooting, the Pittsburgh Post-Gazette reported.

“He went Friday night, Saturday and Sunday, when there were Sunday services,” friend and fellow congregant Myron Snider told the Associated Press. “If somebody didn’t come that was supposed to lead services, he could lead the services and do everything.”

Wax was killed on Saturday by a gunman who opened fire at the beginning of New Light’s Shabbat services, which took place in the building of a fellow Conservative congregation, Tree of Life.

Kissileff said Wax chanted the Haftarah, the weekly selection of readings from the Hebrew prophets, every week.

A retired accountant, Wax also helped out others at tax time.

“He was such a kind, kind person,” Snider told the AP. “When my daughters were younger, they would go to him, and he would help them with their federal income tax every year. Never charged them.”