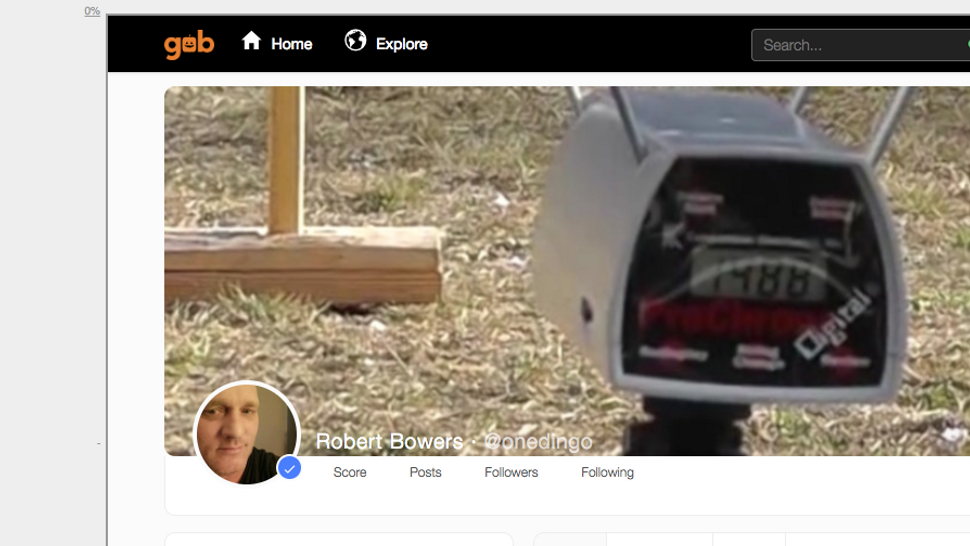 Gab.com, the website where the suspected Pittsburgh synagogue gunman posted anti-Semitic views, said on Sunday it was offline for a period of time after being asked by its domain provider to move to another registrar.

“We have informed Gab.com that they have 24 hours to move the domain to another registrar,” a spokesman for GoDaddy said, adding the site violated its terms of service and hosted content that “promotes and encourages violence against people.”

The 46-year-old suspect Robert Bowers in the shooting incident has been charged with murdering 11 people on Saturday in the deadliest attack ever on the Jewish community in the United States. Hours earlier, he posted on Gab.com, saying a non-profit that helps Jewish refugees relocate to the country was helping to kill “my people.”

“Gab.com is under attack. We have been systematically no-platformed by App Stores, multiple hosting providers, and several payment processors,” the website said, adding that it was working around the clock to get Gab.com back online.