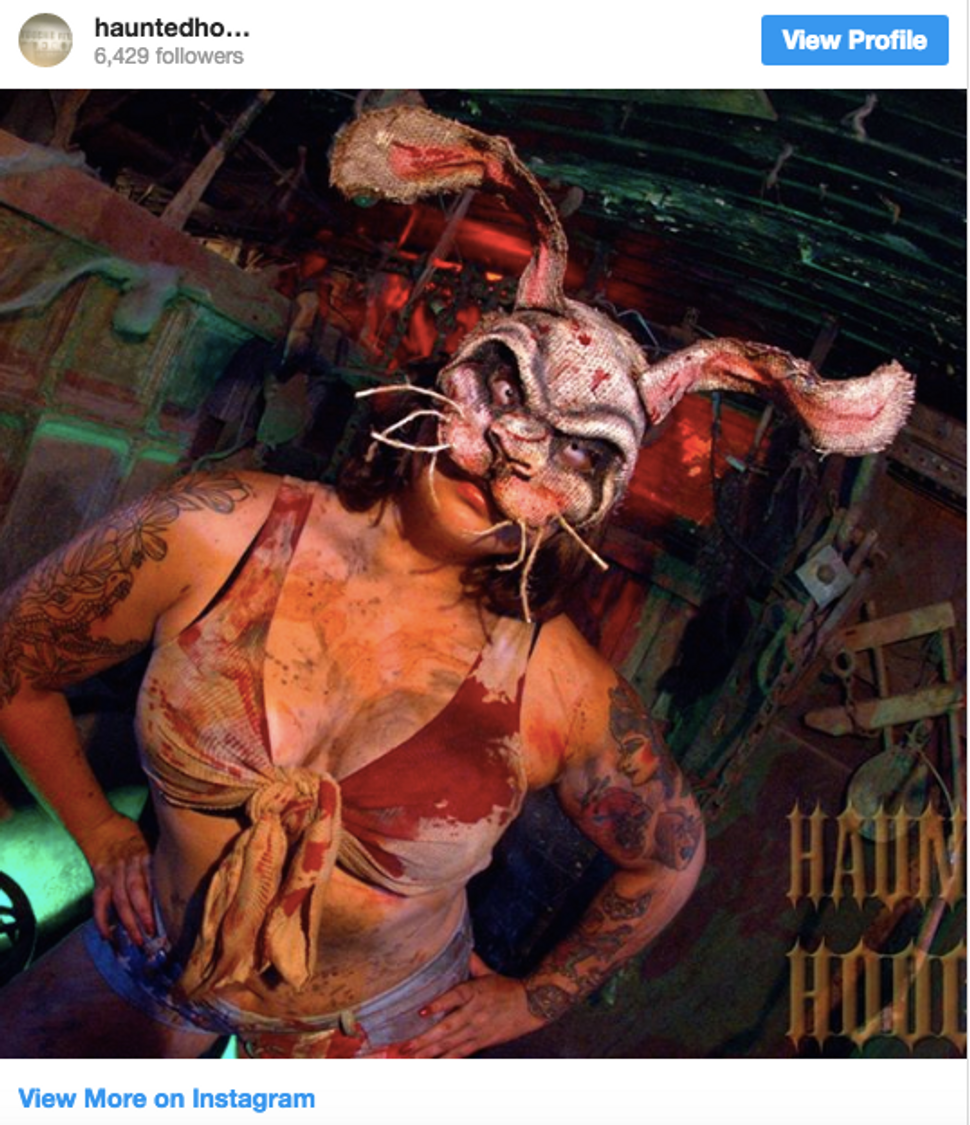 Just hours after a gunman yelling anti-Semitic slurs murdered 11 congregants at a synagogue in Pittsburgh on Saturday morning, a haunted house in Ohio promoted Swastika Saturday on Facebook and Instagram, Patheos reported.

Haunted Hoochie located in Pataskala, Ohio is a 2.5-hour drive from Pittsburgh. According to their Facebook page, they offer a multi-sensory haunted house experience.

“Haunted Hoochie is a full sensory assault, taking you by the throat, dragging you down the rabbit hole and into the realm of heart-pounding horror,” their Instagram page states.

On Saturday morning they posted a link on Instagram to promote their final night of the season. According to their page, admission ranges between $25-$45, but they reportedly offered free admission to anyone that wore a swastika to the event.

The event stirred outrage across social media, resulting in hundreds of 1-star ratings on the Facebook page. “Swastika Saturday is a hate crime!… This is not only wrong to do on a day when 11 people were Massacred it’s wrong anytime! You are disgusting!” one user wrote.

“You can cause fear without being racist or disgusting,” another user posted.

Haunted Hoochie appeared untroubled by the controversy, stating in a Facebook comment that the event has been a tradition for 28 years, the Cleveland Scene reported, adding it “has nothing to do with support for any hate.”