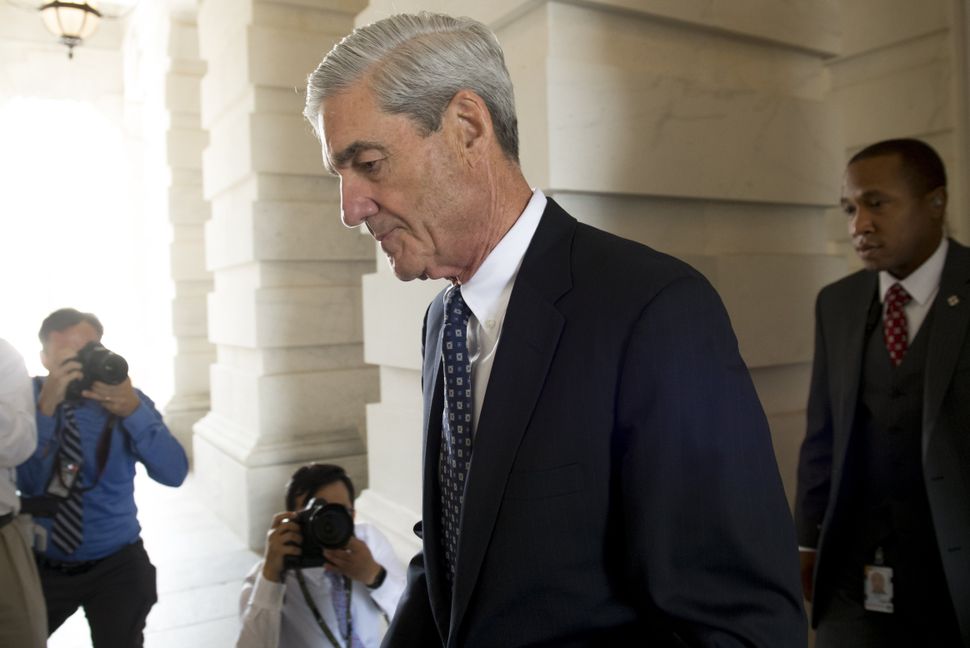 Special Counsel Robert Mueller’s team has asked the FBI to look into claims that women were offered money to fabricate sexual assault allegations against Mueller, who leads the probe into Russia’s attempts to influence the U.S. election in 2016.

“When we learned last week of allegations that women were offered money to make false claims about the Special Counsel, we immediately referred the matter to the FBI for investigation,” Peter Carr, a spokesman for Mueller, said on Tuesday.

Jack Burkman, a Washington lawyer and Republican operative, told Reuters he was speaking to five women who claimed they were sexually assaulted by Mueller, and denied paying them for the information.

He said he would have a news conference close to Washington on Thursday with one of the women who claimed she was sexually assaulted by Mueller in 2010, and that the other four women still needed to be vetted.

Burkman, who is also a right-wing commentator on social media, has been critical of the Mueller probe and sought to raise funds for Rick Gates and Michael Flynn, two former Trump aides who pleaded guilty to charges brought against them by Mueller’s team.

Trump denies any collusion and has repeatedly described Mueller’s probe as a partisan “witch hunt.”