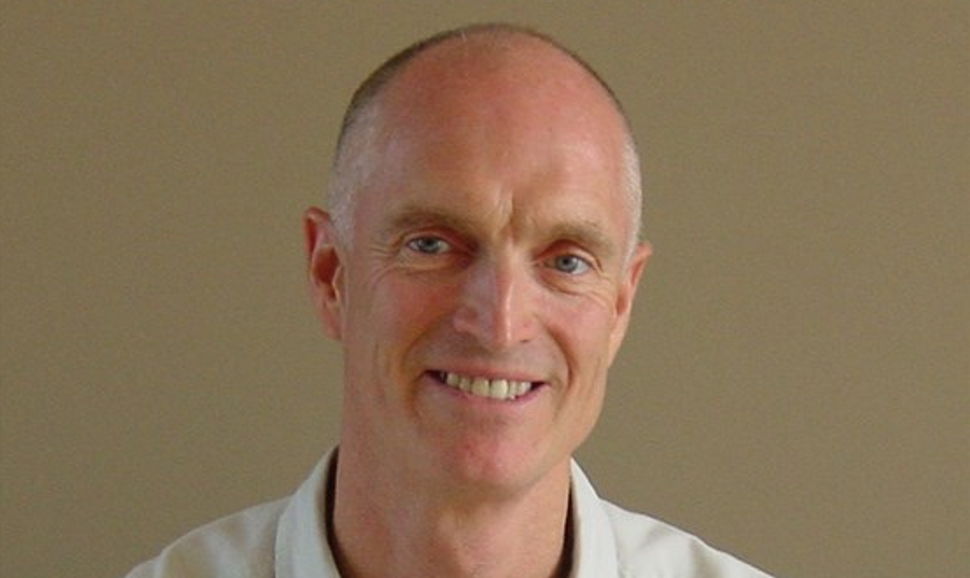 (JTA) — The children of a Missouri Republican running for the state General Assembly has called on voters in his district not to vote for him due to his extreme anti-Semitic views.

The children of Steve West, who promotes conspiracy theories on a radio show he hosts, want to prevent their father from winning a seat in the House of Representatives, the lower chamber of the General Assembly, they said in interviews with the Kansas City Star.

“A lot of his views are just very out there,” Emily West told the newspaper. “He’s made multiple comments that are racist and homophobic and how he doesn’t like the Jews.”

LIBERTY, Mo. (AP) — The son and daughter of a Missouri House candidate are urging people not to vote for him because he regularly espouses racial and homophobic views and dislikes Jews and Muslims.https://t.co/pUPQAbBaNh

“My dad’s a fanatic. He must be stopped,” Andy West, the middle of the candidate’s three children, told the Star. “His ideology is pure hatred. It’s totally insane. If he gets elected, it would legitimize him. Then he would become a state official, and he’s saying that Jews shouldn’t even have civil rights.”

West has spoken on his radio show, “The Hard Truth with Jack Justice,” of “Jewish cabals” that are “harvesting baby parts” from Planned Parenthood, abuse children and control the Republican Party. West also has a YouTube channel on which he has made homophobic, anti-Semitic, Islamophobic and racist statements.

On Monday, Steve West condemned the shooting attack at a Pittsburgh synagogue that left 11 worshippers dead and told the Star that he is “absolutely not anti-Semitic.”

But Andrew West said that “certainly the terrorist that engaged in that synagogue shooting and my father have the same objective. That objective is the removal of Jews from America. And certainly, if somebody who is already unstable gets the kind of message that he’s preaching, it’s all bad.”