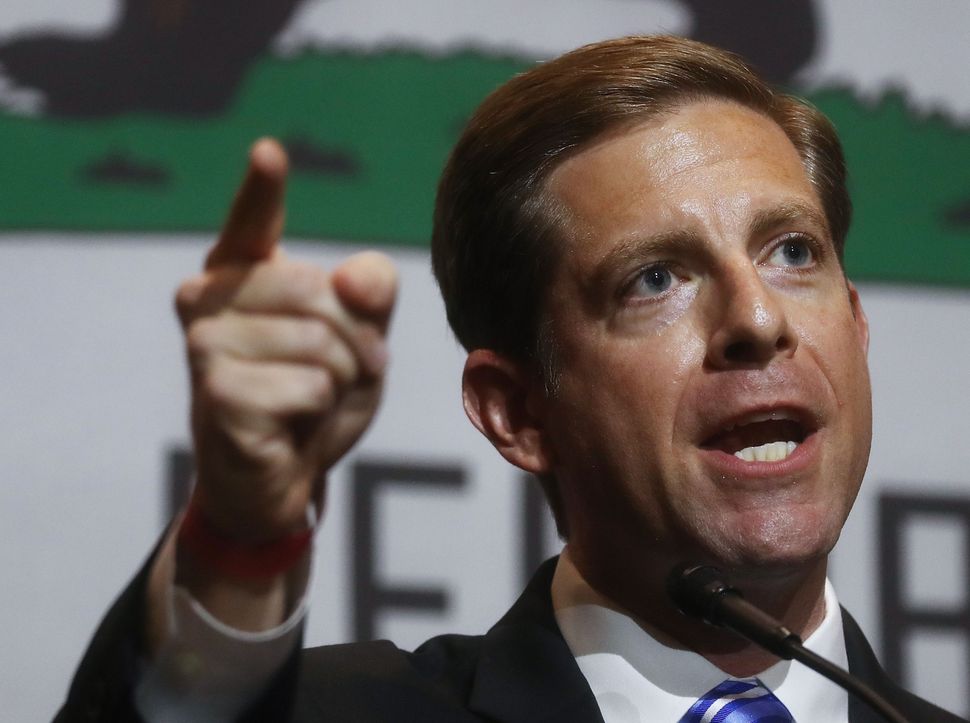 Darrell Issa announced Tuesday morning on Fox News that the race to replace him would be won by the Democratic challenger, Mike Levin. Issa represents California’s 49th Congressional district, which covers a long coastal stretch between San Diego and Long Beach. Diane L. Harkey is the Republican running to replace him.

“My district was never in play this cycle. And so it was never funded and quite frankly we know the results already and there will be a Democrat representing La Jolla to Solana Beach for the first time in a number of years,” he said in a live interview.

Retiring Rep. Darrell Issa (R-CA) makes an early call: “It will be a Democrat representing La Jolla to Solana Beach for the first time in a number of years.” pic.twitter.com/uJkILd0sFq

Issa announced his retirement in January of this year, ending an 18-year career in the U.S. House of Representatives.

FiveThirtyEight has predicted that Levin will has a 29 in 30 chance of winning the seat in Tuesday’s elections.

“I have to remind people I took that part of the district from a Democrat and someday it will be taken back,” Issa said. “For now California is leaning very hard to the left.”

Shortly after Issa spoke on Fox, Levin wrote on Twitter, “Take nothing for granted.”

Take nothing for granted. GET OUT THE VOTE! #FlipThe49th #TakeItBack