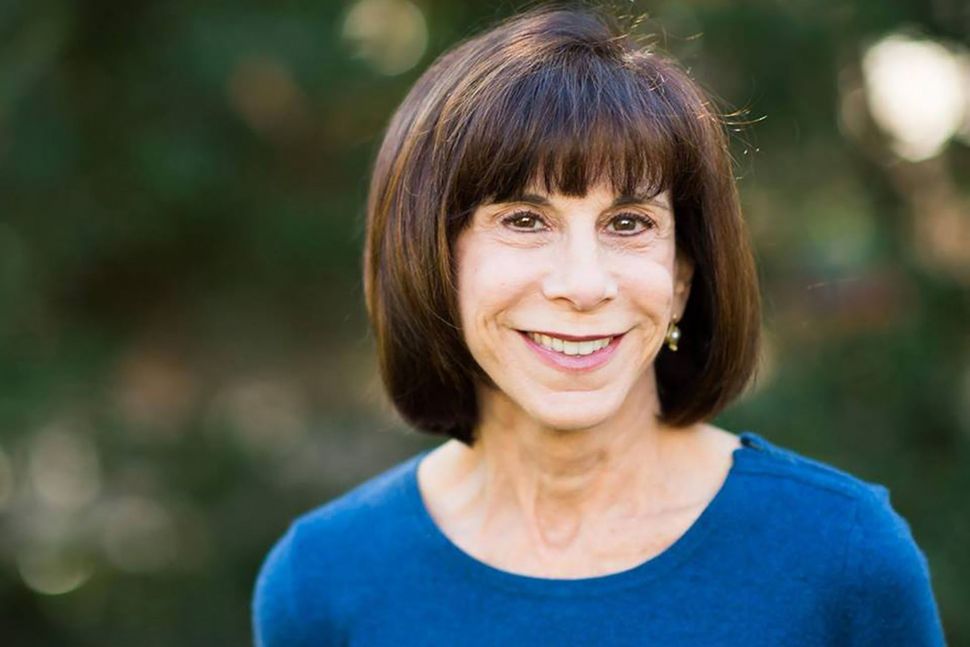 Former Jewish Federations of North America chair Kathy Manning is projected to lose her North Carolina congressional race by a margin of 52%-45%.

Manning, one of many Democratic Jewish women to run as first-time candidates this cycle, long trailed in the polls against one-term Republican Rep. Ted Budd but had managed to narrow the gap as election day drew nearer.

Manning out-fundraised Budd leading up to the election, but Budd, a local gun store owner, made hay of the fact that more than half of Manning’s donors came from outside the state.

The heavily-gerrymandered 13th district stretches from Charlotte’s northern suburbs to Greensboro. A federal judge ruled in August that the state’s electoral districts were unconstitutionally drawn to favor the Republican Party, but that it was too late to change the maps before election day.

Budd won his race 56%-44% in 2016. But the nature of the maps, designed to protect the GOP, left them susceptible for a massive wipeout if Democratic turnout (or Republican apathy) vastly exceeded their expectations. In addition to turning out Democratic votes, Manning would have needed to flip wealthy and college-educated voters in the district’s suburbs who typically vote Republican.

Manning was the first woman to chair the JFNA, and was the founding chair of Jewish day school network Prizmah. She has been an active philanthropist and community leader in Greensboro for 30 years. She says she was inspired to run because of concerns about health care — one of her daughters has a pre-existing condition.

She was also inspired by her Judaism. She cited the rabbinic compilation Pirkei Avot in an interview with JTA last year: “It’s not our obligation to complete the work, but neither are we free from the obligation to get it started.”