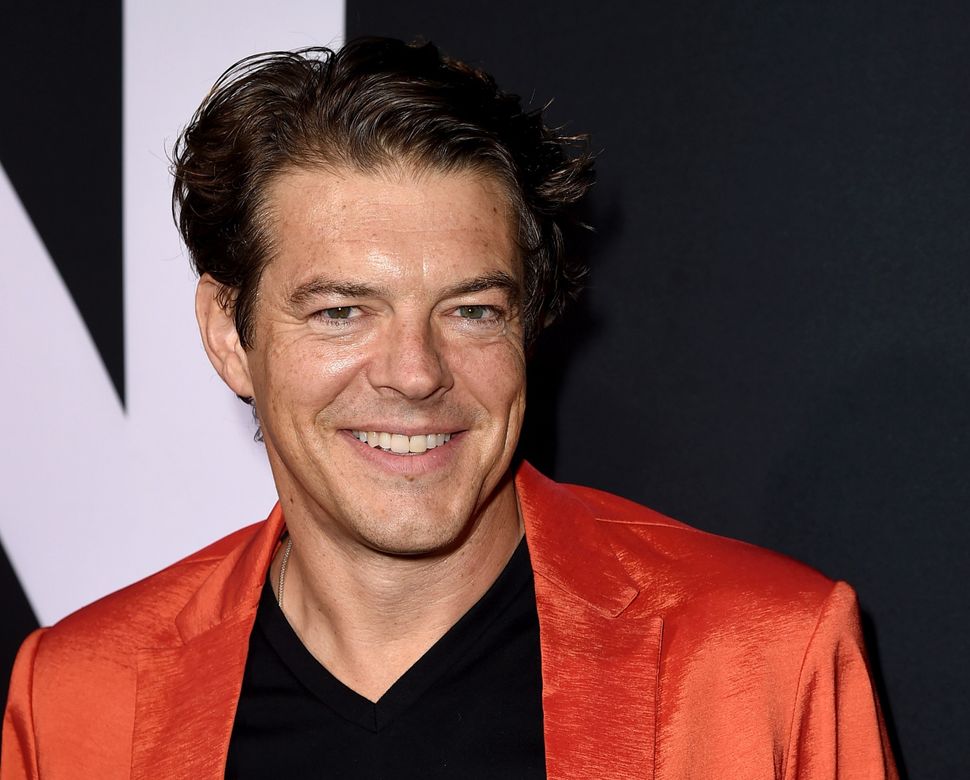 (JTA) — Jewish producer Jason Blum was booed and had to be physically removed from the stage of the Israel Film Festival in Los Angeles after he accused President Trump of fomenting rising anti-Semitism in the United States.

Blum was onstage at the Steve Tisch Cinema Center, Saban Theater on Tuesday evening being honored with the festival’s Achievement in Film & Television Award.

“The good thing about this country is that you get to like Trump but I don’t have to and I don’t like him,” Blum said, according to Deadline. “We have a President who calls the press the enemy of the people. Thanks to our president, anti-Semitism is in the rise.”

Blum was booed and heckled during his speech. Some members of the audience walked out, while others yelled “get off the stage” and “we like Donald,” Deadline reported.

As Blum continued speaking, a festival organizer got on stage and called for security as a member of the audience appeared to pull Blum down, leading to others jumping on the stage to assist him. After insisting that “you are going to have to drag me off the stage,” Blum exited the stage.

The Israeli Film Festival is sponsored by the Adelson Foundation, the charitable organization established by billionaire Sheldon Adelson, who supported Republican candidates ahead of Tuesday’s elections.

Festival director and founder Meir Fenigstein told The Hollywood Reporter that “this is the first time we have ever experienced anything like this and I am in total shock but I understand that this is a very tense day in American with the elections. This is not the place for politics and I remain apolitical.”

Blum later tweeted the speech he had planned to give, in which he said, in part: “Those election results are pouring in as I speak. And so much is on the line. The past two years have been hard for all of us who cherish the freedoms we enjoy as citizens of this country. The sense of community that has bound us together for generations is all but gone.”