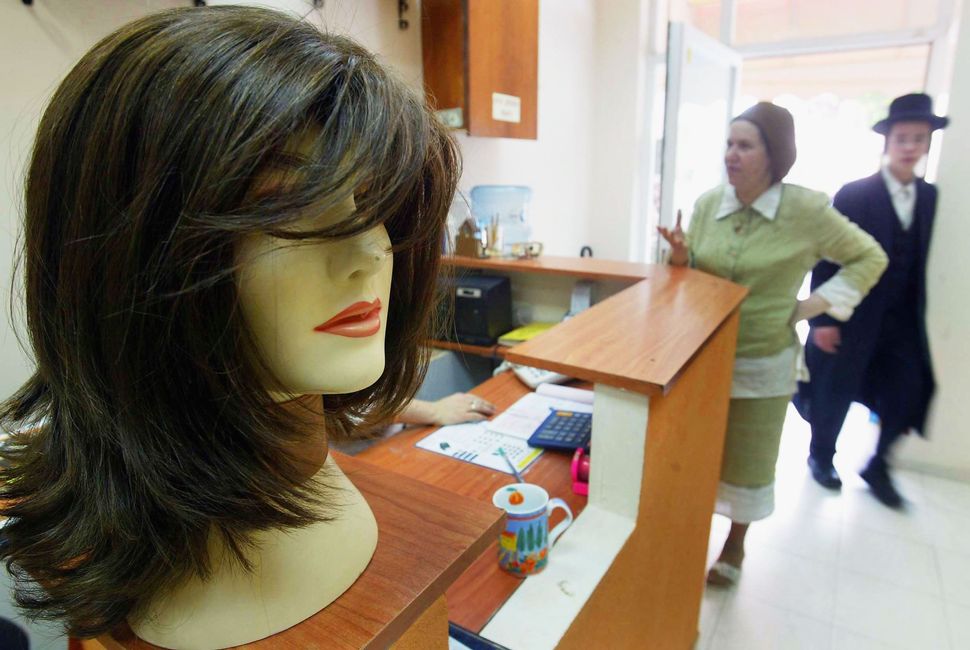 A man suspected of pulling wigs off the heads of Orthodox Jewish women in North Hollywood, California, was arrested Wednesday, the Los Angeles Times reported.

Police believe the women were targeted because they’re Jewish. The man was not immediately identified.

He is accused of three instances of battery, the Times reported.

An 80-year-old woman said that on Yom Kippur, the holiest Jewish holiday, she was followed by a man on Bellaire Avenue. He “grabbed the wig off her head, smiled and handed it back to her,” according to a Los Angeles Police Department release.

Later that day, the man attempted to take the wig of a 36-year-old woman, according to the LAPD.

The same man seems to be responsible for ripping the wig off a 58-year-old woman on another afternoon, as she was loading musical equipment into a vehicle. Police said he apologized to her “in a sarcastic manner” and threw it on the ground.

“The suspect appears to have battered the women and targeted their wigs because of their religious beliefs,” the LAPD said in a statement. “Orthodox Jewish women often wear wigs, scarfs or hats to cover their hair as a symbol of modesty.”