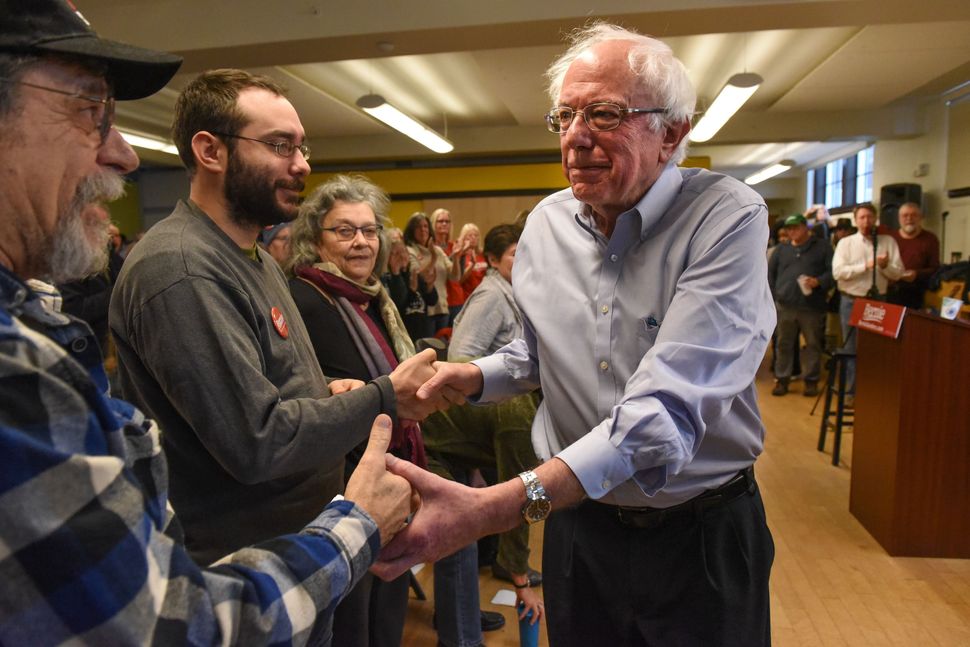 He said the progressive candidates he endorsed and campaigned for, like Andrew Gillum in Florida and Stacey Abrams in Georgia, were hurt by “racist” attacks and tradition.

“I think you know there are a lot of white folks out there who are not necessarily racist who felt uncomfortable for the first time in their lives about whether or not they wanted to vote for an African-American,” Sanders told The Daily Beast. “I think next time around, by the way, it will be a lot easier for them to do that.”

“I think he’s a fantastic politician in the best sense of the word. He stuck to his guns in terms of a progressive agenda,” Sanders said. “I think he ran a great campaign. And he had to take on some of the most blatant and ugly racism that we have seen in many, many years. And yet he came within a whisker of winning.”

He noted that even though progressive candidates like Gillum, Abrams and Beto O’Rourke of Texas lost, they performed very well for their red states, offering a positive view of the future. The other Democrats who lost by larger margins didn’t bring new, exciting energy to young voters, people of color and those who don’t typically vote.

“I think the day is going to come sooner than later when states like Mississippi are going to become progressive states,” Sanders said.