Holocaust Survivor Dies After Being Knocked Down By NYC Commuter 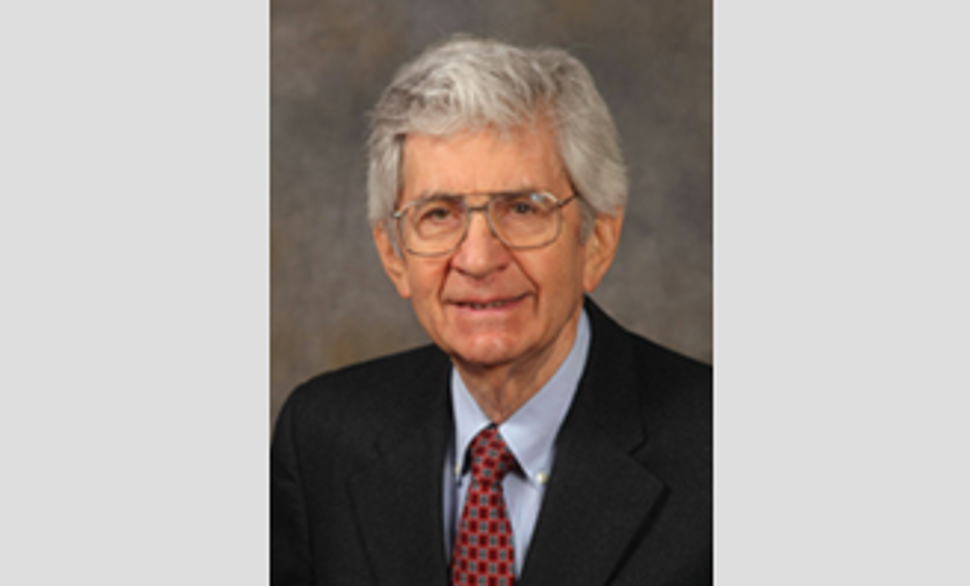 (JTA) — Kurt Salzinger, a Holocaust survivor, grandfather and psychology scholar, died nearly two weeks after he was pushed to the ground at Penn Station in New York City by a commuter who was running to make a train.

Salzinger died Thursday at 89. He had been in a coma since hitting his head Oct. 27 on the subway platform while heading to Macy’s to shop with his wife, according to reports. His wife, Deanna Chitayat, 85, also was knocked over by the subway rider.

Salzinger was born in Vienna, Austria, and at the age of 11 he fled the Nazis with his parents and older brother. The family escaped through an underground Jewish network and undertook a 2 1/2-year journey that sent them on the Trans-Siberian Railway to Japan, then to a boat to Seattle, Washington, and finally to New York in 1938, according to The New York Times.

He wrote or co-wrote 14 books and more than 120 research articles and book chapters, Hofstra University said in a tribute. Salzinger worked at the Long Island school for 19 years until 2001 and was a professor emeritus. He also taught at Columbia University, where he received a doctorate in psychology, and City College of New York.

Chitayat told the New York Post that the man who pushed them over stopped and looked at the couple on the ground before jumping into his train. She said her husband “lay there like a dead man, not moving,” and that other commuters rushed to their aid.

“He died because of that guy,” Chitayat told the Post. “I don’t think he meant to kill him, but he killed him.”

She told the newspaper that she doesn’t want revenge or to see the man go to jail.

“But what I want him to do is to realize what he did, to remember it and to feel guilty,” Chitayat said. “He destroyed a person’s life to rush for a train.”

Holocaust Survivor Dies After Being Knocked Down By NYC Commuter