Palestinian Deemed ‘Righteous Gentile’ Will Be Buried In Jewish Cemetery 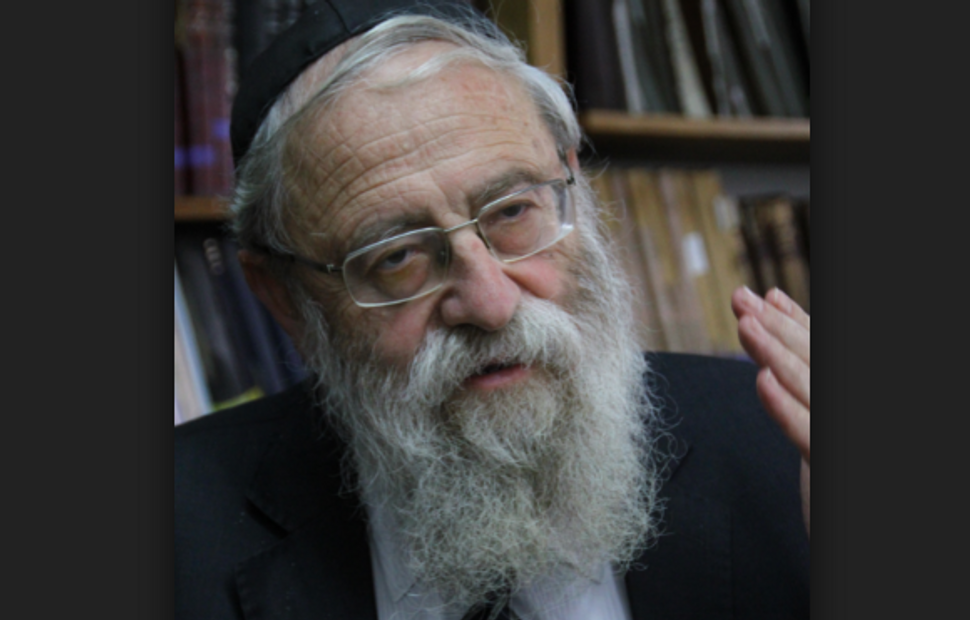 (JTA) — A chief rabbi of Jerusalem allowed a Palestinian man to be buried in a Jewish cemetery following his body’s exclusion by imams over his sale of real-estate to Jews.

Aryeh Stern, the Ashkenazi chief rabbi of Israel’s capital, this week ruled as a rabbinical judge that Alah Kirsh may be buried at a Jewish cemetery as an exception because he was a “righteous gentile,” Ynet reported Friday.

Kirsh was killed along with five other people in a traffic accident on Nov. 4. His family sought to bury his body at their Muslim cemetery in east Jerusalem but the imams there turned them away because he had been accused of selling real-estate in that part of the capital to Jews several years ago. The family was not allowed to bring Kirsh’s body to the Al Aqsa mosque and were forbidden to pitch mourner’s tent and receive guests there, as is the Muslim custom.

A publicly anti-Semitic leader of Arab Israelis and ally of Nazi Germany, al-Husseini wrote that year that “anyone who sells a home or land to Jews will not receive a Muslim burial.” Basing a new fatwa on the old one, Sabri wrote: “Whoever sells to the Jews in Jerusalem is not a member of the Muslim nation, we will not accept his repentance and he will not be buried in the Muslim’s cemetery.”

Kirsh’s body was placed temporarily outside a Muslim cemetery in Nabi Salih, a village near Ramallah. Stern ruled that he may be buried at a section of the Jewish cemetery at Har HaMenuchot reserved for people without religion.

“Since the Muslims will not bury him, we must correct the distortion of justice, that results in unjust humiliation of a man whose only sin was being prepare to sell land to Jews,” Stern wrote. “It is incumbent on us to honor a righteous gentile, and in this case a person who showed good will and was willing to take risks for the Jewish settlement.”

Palestinian Deemed ‘Righteous Gentile’ Will Be Buried In Jewish Cemetery