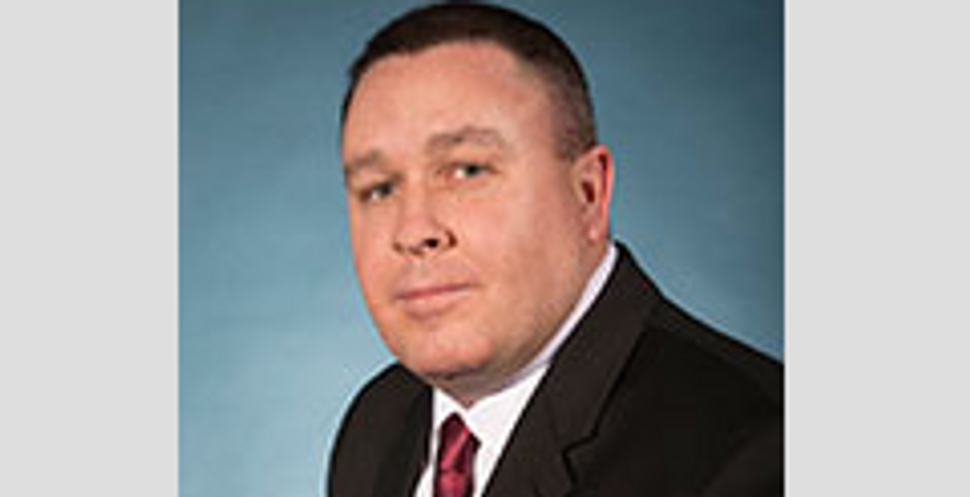 (JTA) — A councilman in upstate New York apologized for a text that juxtaposed Orthodox Jews with “normal” ones.

Peter Bradley, a member of the Clarkstown Town Council in Rockland County, apologized on Nov. 12 and again the following day at a council meeting for the statements he made on Nov. 2, less than a week after the Pittsburgh synagogue shooting in which 11 worshippers were killed.

“Normal Jews and non-Jews alike were grieving at the JCC while they were meeting ‘the guy with the checkbook,’” wrote Bradley, who has been accused of using negative rhetoric about Jewish residents.

“I do admit, the dialogue, the structure, the tone, has to be transitioned,” Bradley said during the meeting. He also said he has planned meetings with activists “just to get a grip on the complicated things … in Rockland.”

During a Nov. 8 interview on Channel 12 News, Bradley said that when he spoke of “normal” Jews, he meant “mainstream” or Reform Jews outside Ramapo, which also has a growing Orthodox community.