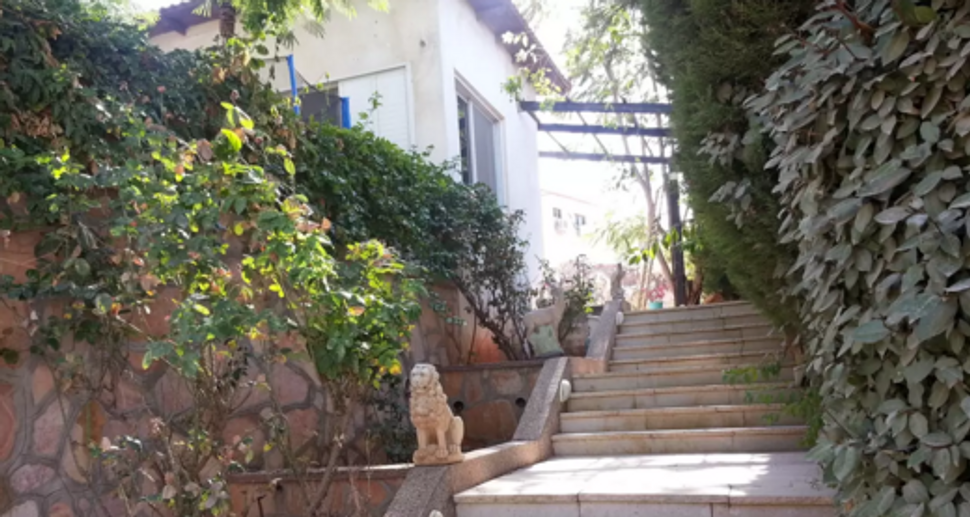 Home-renting company Airbnb Inc said on Monday that it had decided to remove its listings in Jewish settlements in the West Bank, enclaves that most world powers consider illegal for taking up land where Palestinians seek statehood. In response, Israel’s Tourism Minister Yariv Levin instructed the ministry to restrict the company’s operations across the country.

A statement on Airbnb’s website said: “We concluded that we should remove listings in Israeli settlements in the occupied West Bank that are at the core of the dispute between Israelis and Palestinians.”

It did not say when the decision, which according to Airbnb affects some 200 listings, would take effect.

Strategic Affairs Minister Gilad Erdan called on Airbnb hosts harmed by the decision to file lawsuits against the company in accordance with Israel’s anti-boycott law and said he’ll turn to senior U.S. officials to check if the company’s decision violated the anti-boycott laws “that exist in over 25 states.”

He said that “national conflict exist throughout the world and Airbnb will need to explain why they chose a racist political stance against some Israeli citizens.”

The Yesha Council of settlements said in response that “a company that has no qualms about renting apartments in dictatorships around the world and in places that have no relationship with human rights is singling out Israel. This can only be a result of anti-Semitism or surrendering to terrorism – or both.”

Levin demanded Airbnb cancel its “discriminatory” decision, saying it was a “shameful and miserable decision.”

Airbnb came under Palestinian criticism for such listings, which some find misleading for failing to mention the property is on occupied land claimed by the Palestinians.

“There are conflicting views regarding whether companies should be doing business in the occupied territories that are the subject of historical disputes between Israelis and Palestinians,” the Airbnb statement said.

Oded Revivi, mayor of the West Bank settlement of Efrat and a representative of Yesha, described the Airbnb decision as contrary to its mission, as stated on the website, of “help(ing) to bring people together in as many places as possible around the world.”