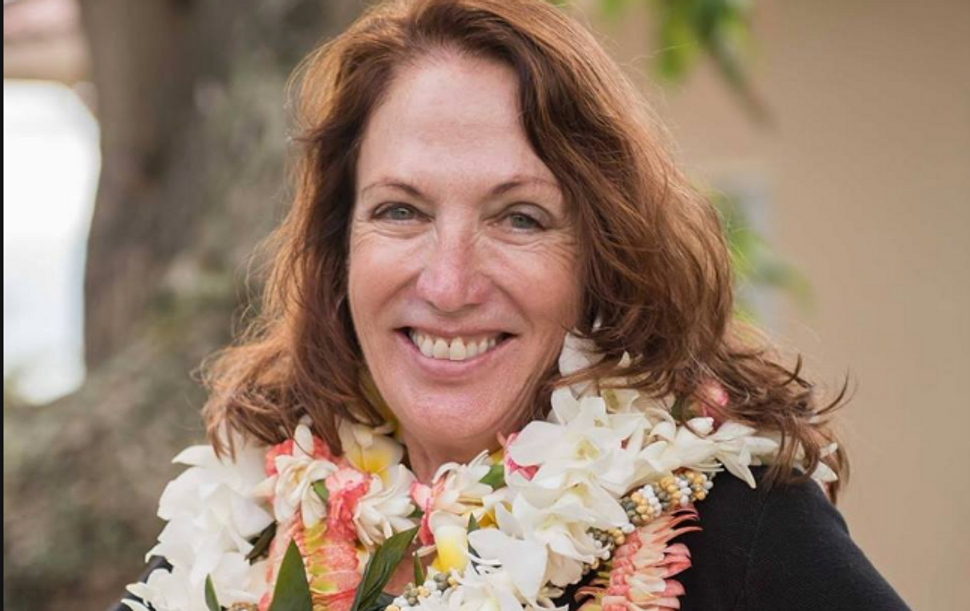 Teresa Shook, founder of the National Women’s March, called for the resignation of its co-chairs, who she said on social media have perpetuated anti-Semitism, anti-LGBTQ and racist rhetoric.

Shook said leaders Tamika Mallory and Linda Sarsour, among others, have “steered the Movement away from its true course.” Mallory and Sarsour continue to support Nation of Islam leader Louis Farrakhan, who has a long history of anti-Semitic rhetoric.

“As Founder of the Women’s March, my original vision and intent was to show the capacity of human beings to stand in solidarity and love against the hateful rhetoric that had become a part of the political landscape in the U.S. and around the world,” Shook wrote in a Facebook post. “I wanted us to prove that the majority of us are decent people who want a world that is fair, just and inclusive of Women and All people.”

She continued, saying that Mallory, Sarsour, Bob Bland and Carmen Perez have not upheld that mission.

“I have waited, hoping they would right the ship. But they have not,” she said. “I call for the current Co-Chairs to step down and to let others lead who can restore faith in the Movement and its original intent. I stand in Solidarity with all the Sister March Organizations, to bring the Movement back to its authentic purpose.”

Shook said that as the march’s founder, she is “stepping up” to support “grassroots, decentralized leadership promoting a safe, worldwide community devoid of hate speech, bigotry and racism.”