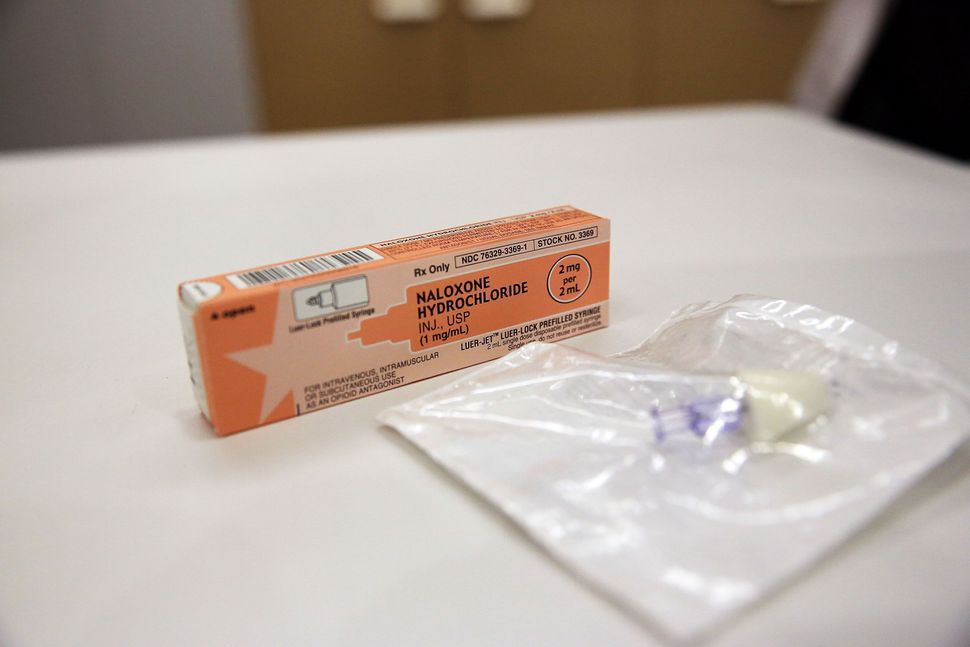 Members of the multi-billionaire Sackler family, who own the company that makes the prescription painkiller OxyContin, are facing prosecution and likely a criminal investigation over America’s devastating opioid crisis, The Guardian reported.

Prosecutors in Connecticut and New York might also be considering criminal fraud and racketeering charges, as the drug has been overprescribed and falsely marketed to doctors, legal counsel told the Guardian.

Purdue itself is also being sued by at least 30 states. Lawyers believe it will end in a massive settlement.

“Drug dealers in nice suits and dresses,” he said.

Brothers Mortimer and Raymond Sackler, both of whom have died, started Purdue Pharma and created OxyContin in the mid-1990s, according to the Guardian. Out of the 20 family members, eight are listed in the lawsuit: their adult children — Richard, Jonathan, Kathe, Mortimer David Alfons Sackler and Ilene Sackler Lefcourt — and widows, Theresa and Beverly Sackler.