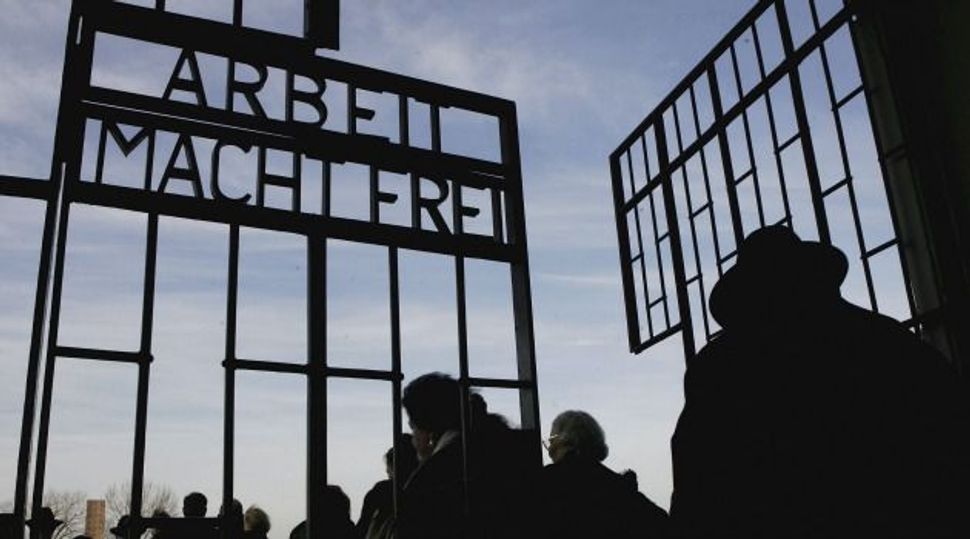 (JTA) — In a poll conducted among 7,092 adults in seven European countries, 28 percent of respondents said that Jews are too influential, and a third said they have no substantial knowledge of the Holocaust.

The CNN poll, by ComRes, on anti-Semitism was performed in September in Britain, France, Germany, Poland, Hungary, Sweden and Austria, the network reported.

Overall, nearly 25 percent of all respondents said that Jews have too much influence in conflict and wars across the world.

Forty percent of all respondents said that Jews were at risk of racist violence in their countries and half said their governments should do more to fight anti-Semitism. But substantial minorities blamed Israel or Jews themselves for anti-Semitism.

To 28 percent of respondents, anti-Semitism in their countries mostly owed to Israel’s actions, they said. And 18 percent said the phenomenon was a response to the everyday behavior of Jewish people.

Just over a third, or 34 percent, of all respondents said they knew just a little or nothing at all about the Holocaust.

Only five percent of respondents reported never hearing about the Holocaust. But a further 29 percent said they had heard about the genocide, and that this was the full extent of their knowledge about it.

Half of respondents said they know “a fair amount” about the Holocaust.

Yad Vashem, Israel’s state museum on the Holocaust, said in a statement Tuesday that it “is deeply concerned” about the data, primarily over how many Europeans claimed in it to know little or nothing about the genocide.