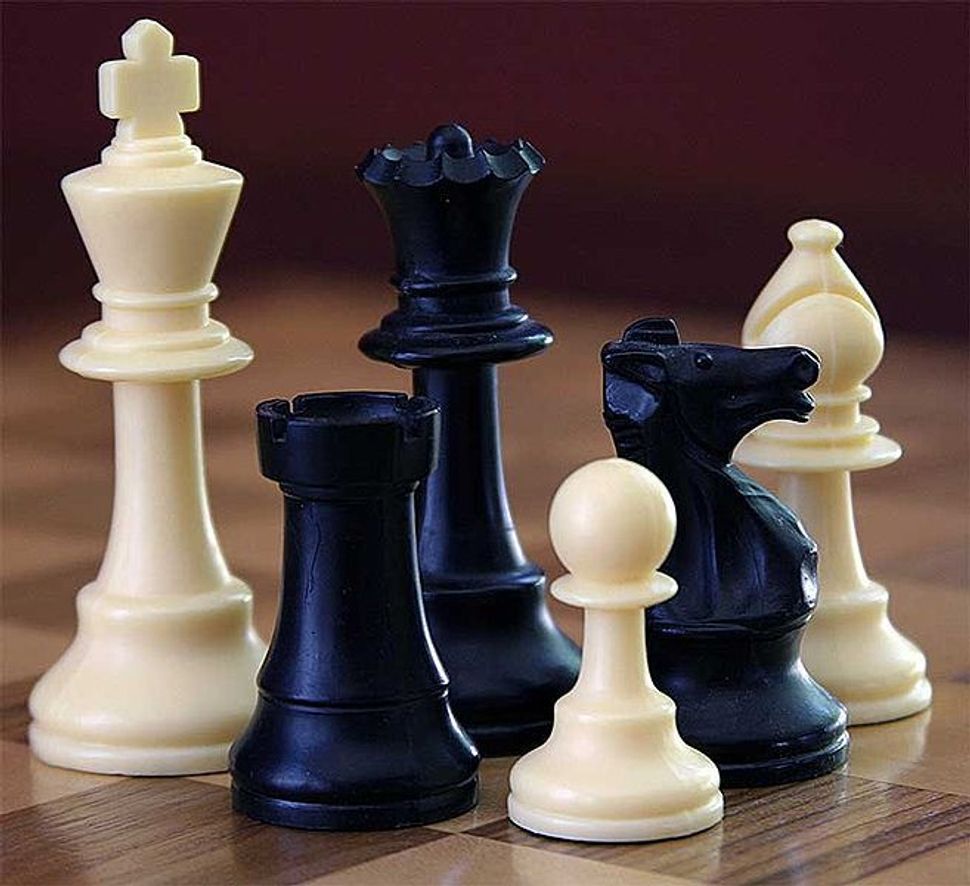 JERUSALEM (JTA) — For the second straight year, Saudi Arabia won’t let Israeli chess players in for a world tournament. This year the Arab country will be penalized.

The World Blitz & Rapid Championships has been relocated to Russia after the Israelis were refused visas. The same thing  happened to seven Israelis who were to participate in the tournament in December 2017 in Riyadh.

Israeli chess grandmaster Ilya Smirin and former Israeli Chess Federation spokesman Lior Aizenberg, a pro-Israeli activist, wrote last month to the international chess governing body, the International Federation of Chess, or FIDE, seeking assurances that it would not allow host countries to discriminate against Israelis who want to compete.

Their letter was sent with the assistance of the Lawfare Project, a nonprofit Jewish civil and human rights organization.

It said that the Israeli players’ “inability to participate in this tournament was due to FIDE’s failure to secure entry visas to the Kingdom of Saudi Arabia for the Israeli nationals and, correspondingly, its failure to guarantee their equal treatment and to protect them against discrimination on the basis of their nationality.”