Monica Lewinsky Opens Up About Rising Above Her Big ‘Mistake’ 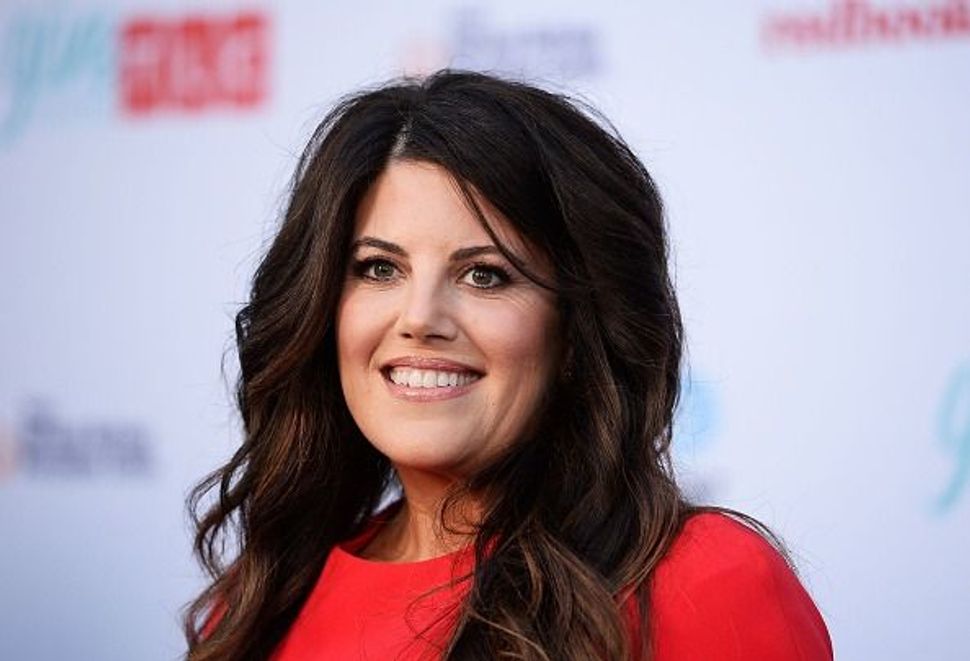 Monica Lewinsky opened up in a speech Wednesday about recovering from her “mistake,” referring to her affair with former President Bill Clinton.

Lewinsky spoke to a crowd of celebrities at The Hollywood Reporter’s Power Women in Entertainment conference, but her message was geared toward a group of teenagers who were there as part of the publication’s mentorship program, USA Today reported.

“All of us here this morning, outside of you who are in the program, have something in common,” she said, addressing the teenagers. “We have all made a mistake in our career that had consequences. We can all probably agree that when it comes to being in this room, the worst mistake, or the mistake with the worst consequences, I win. Hands down.”

Lewinsky continued, sharing a story from her experience testifying before a grand jury about the scandal that rocked the nation when she was a 22-year-old White House intern. At the time, a stranger offered her advice that has stuck with her to this day.

“Monica, none of us in this room is perfect,” she recalled the woman saying. “We all fall and we fall several times again. The only difference between my age and when I was your age, is now I get up faster.”

“I have now lived longer to know that she was 100 percent right,” she said.

Lewinsky then waxed poetic about the surprising value of mistakes.

“Painful as they may be, mistakes may give you the chance to become that stronger, rebuilt woman; a more resilient and expanded self,” she said. “When that mistake eventually knocks on your door, I hope that you think back to today. Remember everyone in this room. And remember that we have all been where you are, and we are living and breathing.”

Monica Lewinsky Opens Up About Rising Above Her Big ‘Mistake’