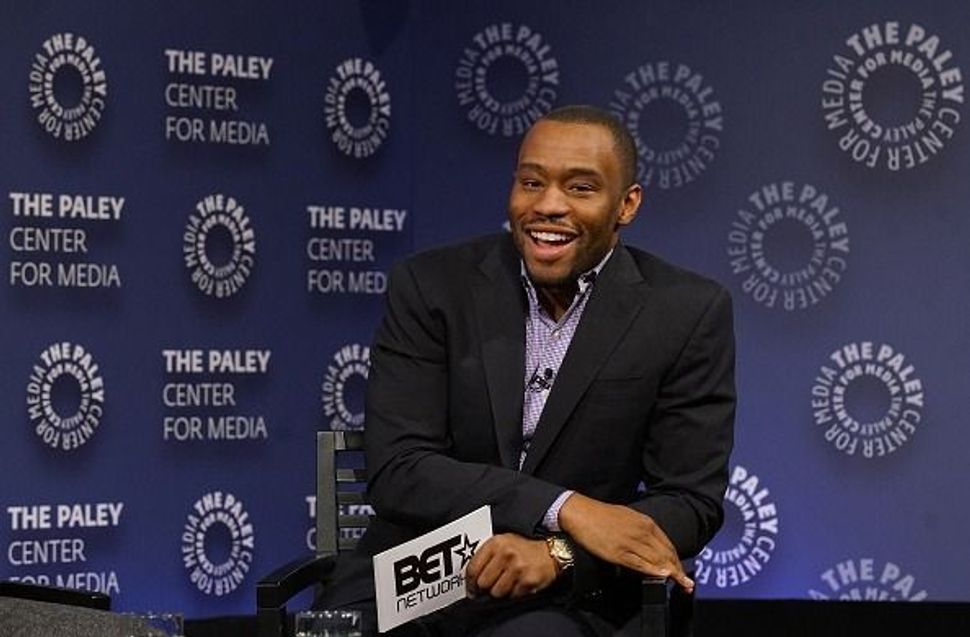 Temple University will not discipline Marc Lamont Hill, a political commentator who was recently fired from CNN for sharing a Palestinian nationalist phrase, the Washington Post reported.

Hill is a professor of media studies at Temple. At a meeting Tuesday, board of trustees of the Philadelphia university condemned his remarks but concluded his speech was protected by the First Amendment. Therefore, it wouldn’t pursue any other action.

Late last month, Hill said at the United Nations that there needs to be “a free Palestine from the river to the sea,” which was interpreted as meaning the need for the end of Israel. CNN promptly cut ties.

Temple President Richard Englert said at the meeting that he wanted to address the situation, which had become national news, TyLisa Johnson, a reporter at the Philadelphia Inquirer, tweeted.

“It is clear that Professor Hill’s appearance was his own, and not as a representative of Temple University,” Englert said. “He spoke as a private citizen and his right to do so is protected by the constitution.”

“It is clear that Professor Hill’s appearance was his own, and not as a representative of Temple University,” Englert said. “He spoke as a private citizen and his right to do so is protected by the constitution.”

Hill denied that he intended for his comments to be interpreted that way.

“I support Palestinian freedom. I support Palestinian self-determination. I am deeply critical of Israeli policy and practice,” he tweeted. “I do not support anti-Semitism, killing Jewish people, or any of the other things attributed to my speech. I have spent my life fighting these things.”