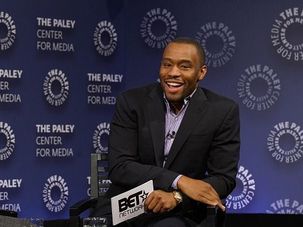 “It is clear that Professor Hill’s appearance was his own, and not as a representative of Temple University.” 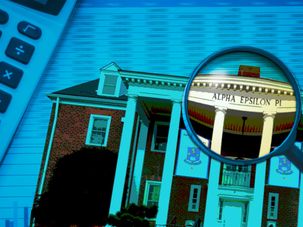 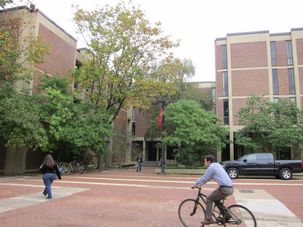 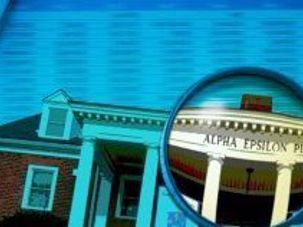 Ari Goldstein, 21, was reportedly arrested on May 13 at Boston Logan International on his way to Israel and charged with attempt to commit rape.

A Jewish student at Temple University was punched in the face by someone manning an informational booth for Students for Justice in Palestine.