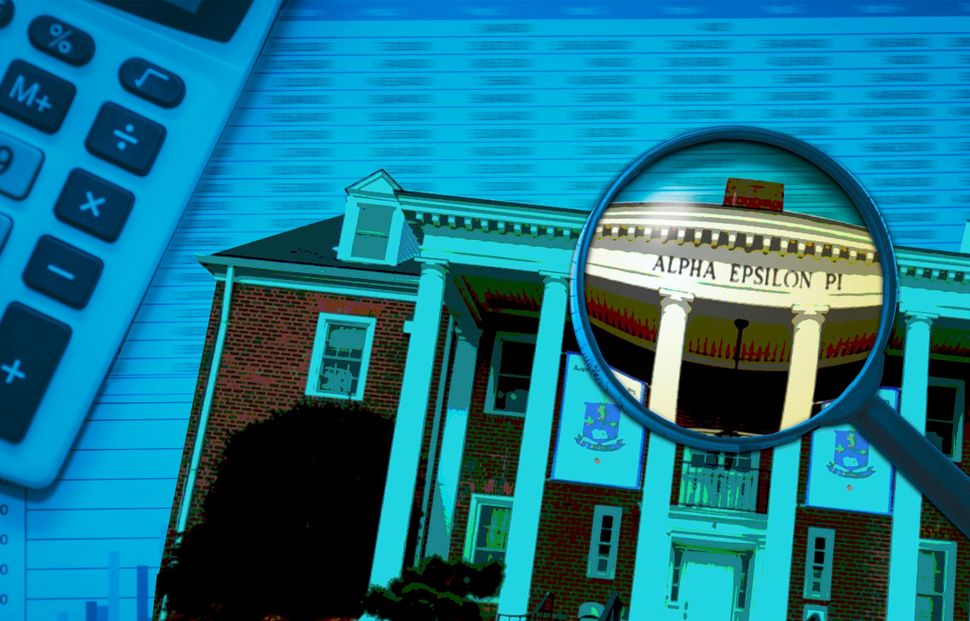 One of Ari Goldstein’s accusers testified against him on Thursday. The 21-year-old will face trial Nov. 1 on charges of rape, sexual assault, unlawful restraint and involuntary deviate sexual intercourse, the Inquirer reported.

The woman was a junior at the university at the time of the alleged assault, in November 2017. In the cross-examination, she detailed the encounter: She and Goldstein were engaging in consensual sex in his bedroom at the fraternity house when he grew aggressive. She said she asked him to stop, but he forced her to continue, according to KYW Radio.

The defense lawyer chalked up the allegation to hopping on the “the MeToo bandwagon,” according to KYW.

Goldstein also faces an attempted sexual assault charge — a woman claimed that in February, he tried to force her into having oral sex. Goldstein was taken into custody in May at Boston Logan International Airport, just before boarding a flight to go on a Birthright Israel trip. A trial date has not been set in that case.

Temple suspended Alpha Epsilon Pi, a historically Jewish fraternity, in April after several woman said they were sexually assaulted in the house.